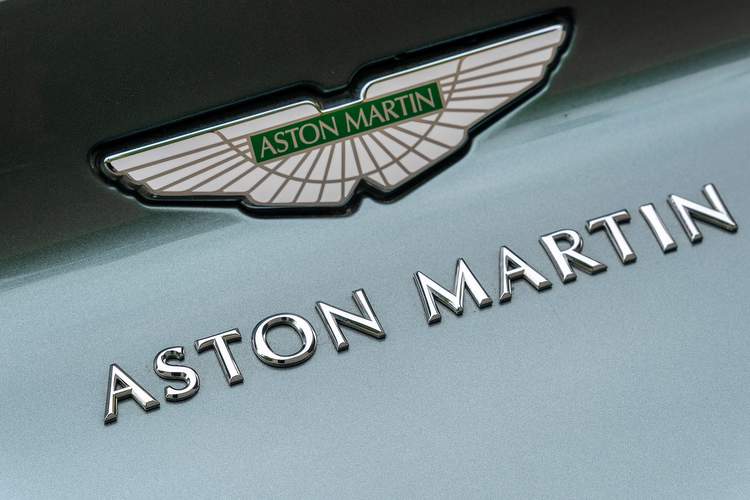 Aston Martin chairman Lawrence Stroll has laid out his plans for the road car division of the business in an interview with the Financial Times, shortly after unveiling the brand’s 2021 Formula 1 car, the AMR21.

The Canadian businessman led a bailout of Aston Martin last year and moved quickly bring the marque back to Formula 1 as a constructor for the first time since 1960.

However, his vision for the business goes beyond motorsport and in the interview he discussed plans for a new battery-powered SUV.

Like many of their rivals, Aston Martin are moving towards a model based around hybrid and electric cars, with the UK looking to phase out non-hybrid petrol and diesel cars by 2030.

Part of this process will involve its partnership with Mercedes-Benz, who possess a 20% shareholding in the business.

“We are way ahead of our rivals, and all because of our partnership with Mercedes,” he said.

“We will have a [electric] front engine version of a DB11/Vantage, and an SUV higher four wheel drive one, but we don’t know the names yet,” he added.

Asked whether a move away from petrol and diesel engines will reduce the appeal of an Aston Martin car, Stroll said customers would still be drawn to “our beautiful body, our suspension, our vehicle dynamics, our bespoke interiors”.

Even prior to the onset of COVID-19 the company was struggling financially and as a result has moved to a model where they only begins construction on a car once a buyer is lined up.

“By showing a little bit the first signs of scarcity, we’re already seeing results,” Stroll said. “We’re already sold out until September on the sports cars, and until July on the DBX.”

Finally referencing how the brand’s new F1 team would influence things on the road car side, Stroll appeared bullish.

“80% of people who watch F1 buy a high performance car at various price points,” he said. “And of the 23 countries where there are races, we have dealers in 20.”