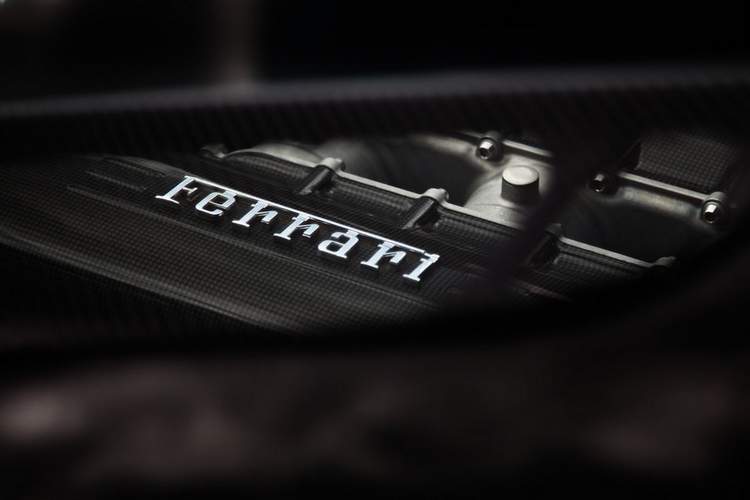 Ferrari has announced that it will return to the top class of the World Endurance Championship in 2023 with a new Le Mans Hypercar (LMH) programme.

The Italian manufacturer last competed in the top class of sportscar racing in 1973 but will return after a period of “study and analysis” into the new rules, which are set to be introduced this year.

Ferrari, who has remained successful in the GT classes in WEC and at Le Mans, began the development of its new LMH car over the past few weeks, although further details on the car, drivers and testing programme are not yet ready to be announced.

In addition to Ferrari, Peugeot, Toyota, Glickenhaus and ByKolles have also committed to the LMH regulations, while Porsche and Audi are set to develop LMDh prototypes, which will compete against LMH cars in WEC.

“In over 70 years of racing, on tracks all over the world, we led our closed-wheel cars to victory by exploring cutting-edge technological solutions: innovations that arise from the track and make every road car produced in Maranello extraordinary,” Ferrari president John Elkann said following the announcement.

“With the new Le Mans Hypercar programme, Ferrari once again asserts its sporting commitment and determination to be a protagonist in the major global motorsport events”.

Antonello Coletta, head of Ferrari Attività Sportive GT, added: “Today’s announcement confirms Ferrari’s commitment to the world of endurance racing and completes a journey that began in 2006 when we returned to this activity, which then led us to create Competizioni GT.

“Since then, we have brought the Prancing Horse cars back to winning ways as seen by our world titles and victories in the 24 Hours of Le Mans. We firmly believe in endurance and the announcement of our return to the top class of the FIA WEC, a championship of which Ferrari is one of the founders alongside the FIA and the ACO, is payback for our efforts and hard work of recent years. There is great enthusiasm and desire to face this new, demanding but at the same time exciting challenge”.

The announcement of @Ferrari commitment to the @FIAWEC with a Le Mans Hypercar entry from 2023 is great news for the @FIA, the ACO, the @24hoursoflemans & the wider world of motor sport. I’m looking forward to seeing this legendary brand taking on this ambitious project. https://t.co/K7OK3lk3NK