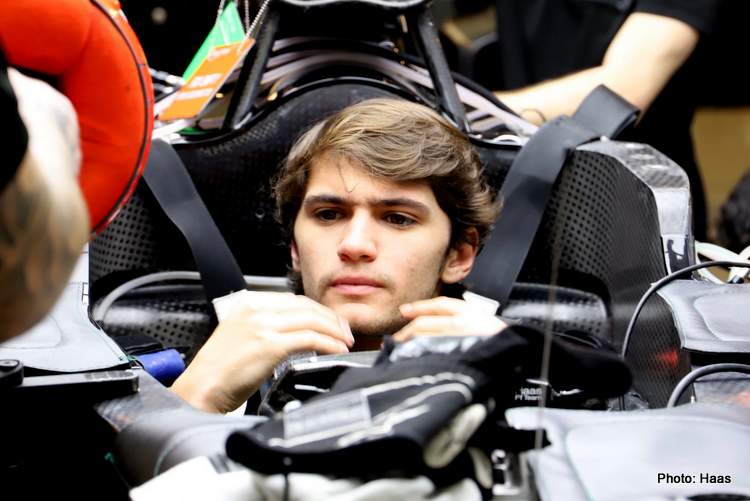 Pietro Fittipaldi has partnered with Dale Coyne Racing on an oval-only basis, making him the second 2020 Haas F1 driver to be at the team this year.

Fittipaldi drove six IndyCar races for Dale Coyne in 2018 will race in his first Indy 500 this year having missed out previously due to injury. He will takeover Romain Grosjean’s #51 Honda as Grosjean had already made it clear he will only race in the road and street courses.

“I’m especially excited for the Indianapolis 500,” the Brazilian said.

“It’s been a dream of mine since I was a kid to race in the Indy 500. All of Dale’s cars were competitive there last year and the last few years, and we’re looking to do the same this year.”

Fittipaldi was ruled out of the Indy 500 in 2018 having broken both of his legs in a sportscar accident at the WEC 6 Hours of Spa Francorchamps.

Read the full story at roadandoval247.com 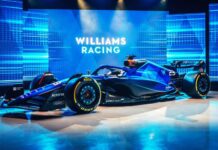 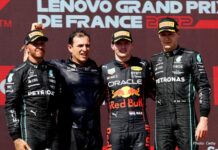