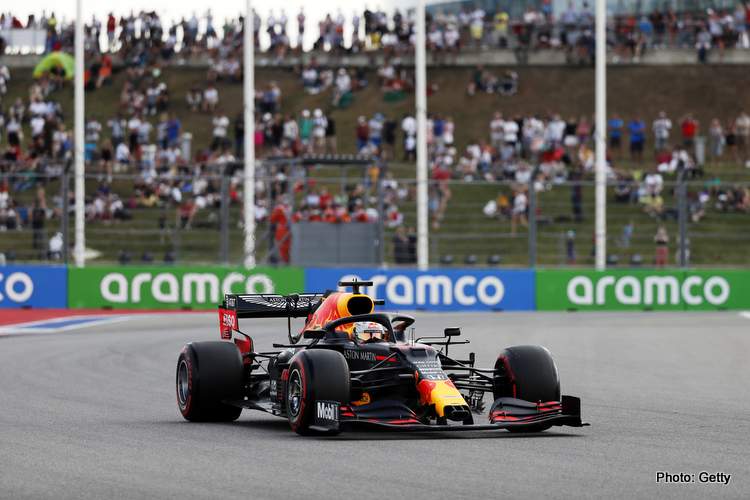 Red Bull Racing will launch their 2021 challenger, the RB16B, on February 23, the team confirmed via social media on Friday.

The Milton Keynes outfit have gone the way of a number of their rivals by naming their 2021 car as a B-spec, with the new token system leading to most teams running similar machines to that which competed in 2020.

Formula 1 introduces a new set of sporting regulations next season, which the teams will already have started working towards behind the scenes.

This will also be the last year of the team’s partnership with Honda, who leave F1 at the end of the season.

Red Bull confirmed last week that they will take on the development of the Honda power-unit under the name Red Bull Powertrains, with the rest of the grid agreeing to an engine development freeze between 2022 and 2025.

The four-time constructors’ champions ended 2020 well, with Max Verstappen winning the season finale in Abu Dhabi, so there is some hope that they could be genuine challengers to Mercedes from the start of the new campaign.

This season also represents a change of tack for the team, who hired an external driver in Sergio Perez for the first time since Mark Webber, who joined in 2007.

The move comes after Alex Albon endured a difficult 2020, finishing seventh in the constructors’ championship.

Perez will of course partner Verstappen, who once again impressed last year with two race wins. The Dutchman was a consistent thorn in the side of Mercedes but will hope to go a step further in 2021 and challenge for the world championship.

It is unclear when Red Bull plan to run the car for the first time, but fans will likely get their first chance to see the new batch of contenders at pre-season testing, which kicks off in Bahrain on March 12.