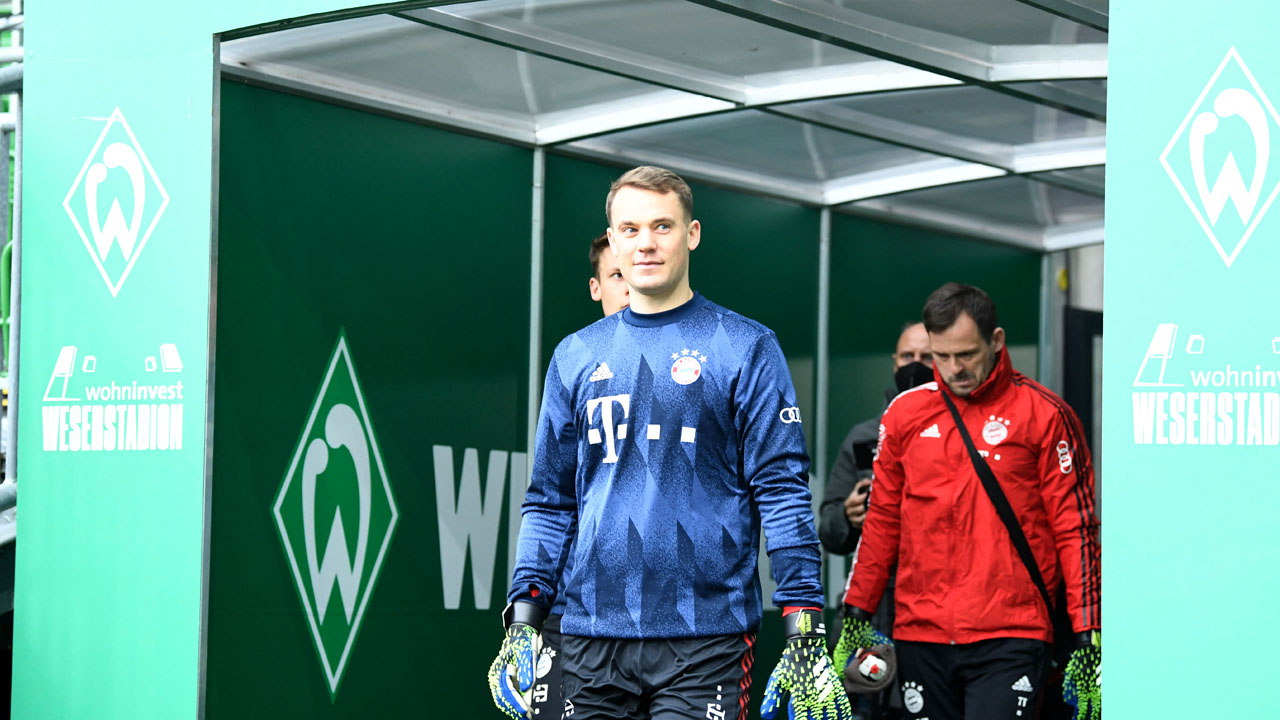 Holders Bayern Munich are waiting on the fitness of captain Manuel Neuer and winger Kingsley Coman for their Champions League last-16 second leg against Lazio on Wednesday.

Bayern hold a 4-1 lead from the first leg ahead of the return game at the Allianz Arena.

“Kingsley has some muscular problems, ‘Manu’ (Neuer) has a bit of a cold, so we took them out of team training today,” coach Hansi Flick said Tuesday in a press conference.

“We have to wait, but hope they are okay,” said Flick.

Should Neuer drop out, reserve goalkeeper Alexander Nuebel could make only his third start this season.

The 24-year-old is reportedly unhappy at his lack of opportunities at Bayern since joining from Schalke last year and has been linked to a loan spell at Ligue 1 side Monaco.

Bayern have options on the wing to replace Coman, with Germany stars Serge Gnabry and Leroy Sane both fit.

Bayern have scored 12 goals in three straight Bundesliga wins since the first leg.

“We want to win this game, we are on a good run and want to continue it,” said Flick.