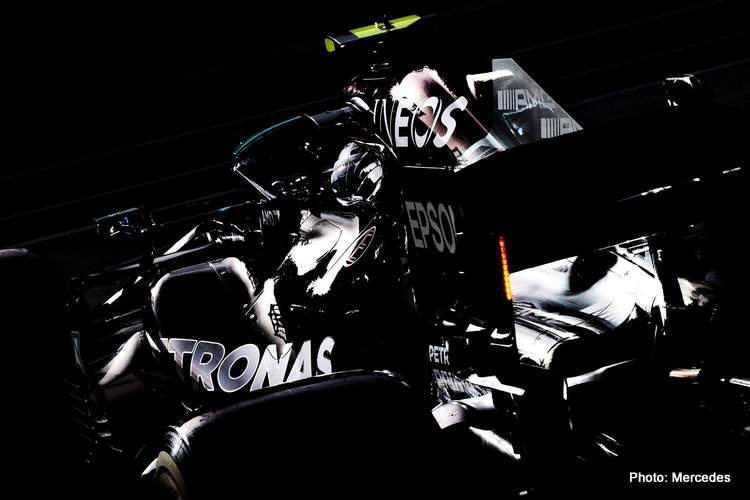 Jacques Villeneuve believes that Lewis Hamilton’s habitual winning with Mercedes is an image that no longer brings PR value to the German Formula 1 team.

The 1997 Formula 1 World Champion, turned Sky F1 and Canal+ pundit, suggests that the triumphs benefit Hamilton more than than they do the team; in other words more Lewis than Merc.

Quoted by Speedweek, Villeneuve said: “I think Mercedes has achieved the maximum it can get in terms of media attention and prestige. If Hamilton is now world champion again, then nothing additional will be gained.

“I also believe that the general public perceives all of these titles as Hamilton titles, rather than Mercedes titles. In my opinion, the image of Mercedes would be more respected if another driver became champion with their car.”

While Hamilton insists his F1 journey is not over, but English media are increasingly suggesting it may well be over sooner than many think as the 95-time grand prix winner only inked a one-year extension deal.

Mercedes supposedly baulking at a longer deal as they await what pans out for 2022, with a not inconceivable scenario of them wrapping up the 16th title in eight years (if all goes to script) and pulling the plug on the Team project and revert to being an engine supplier.

Regarding the short term contract and the Mercedes pull-out rumours, Villeneuve speculated: “For me that is a possible background to this one-year contract. It is also said that Hamilton wanted to work less for more money but that usually doesn’t work that way.”

The 2021 season begins this weekend with the Bahrain Grand Prix which Hamilton won in the last two years and will be aiming for a hat-trick at the desert venue; it would be his fifth at Sakhir should he win on Sunday.

The jury is out on how bad a setback their below-par preseason testing went ahead of the opening round. In the end time will tell if the mighty Mercs are on the back foot or business as usual for Hamilton and teammate Valtteri Bottas.