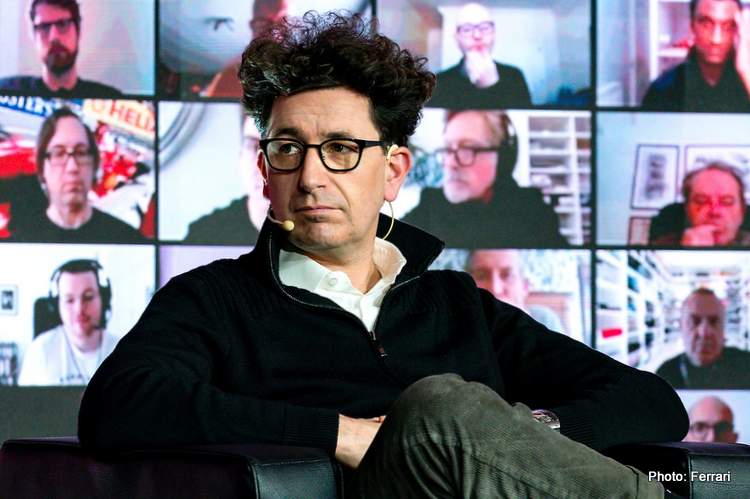 The controversial and mysterious loss of speed Ferrari suffered last season (in the wake of the secret agreement reached by them and the FIA) is no more according to team boss Mattia Binotto.

‘Were Ferrari cheating or not?‘ remains a hot potato on the forums and comments when the subject is broached, that matters not as the past is the past and what lies ahead is far more important.

A woeful Ferrari, which they were last year, is the last thing Formula 1 needs in an age of utter dominance by Mercedes whose might has to be challenged, not only by Red Bull but by the Reds too. Last year they gave their German rivals a free-pass with the SF1000 brick they rolled out of Maranello for Charles Leclerc and Sebastian Vettel.

But Leclerc and his new teammate Carlos Sainz have no need to worry, about the power-deficit anymore, suggested Binotto last week: “Last year the main issue was the speed on the straight lines, not on the power, but power and drag. We’ve worked a lot on both sides, the power unit and the car’s aerodynamics, to reduce the drag of the car.

“According to our simulations today, based on what we are seeing in terms of power output from the dynos, from the wind tunnel data too, I think we have recovered quite a lot of straight-line speed.

“So I’m expecting the speed not to be such an issue as it was. We hope to be competitive, but we’ll know it only when we are in Bahrain because I think it’s always relative to what the others are doing.

“But we believe our car is certainly more efficient compared to the one we had last year and when I’m saying efficient, again, it’s both from the aerodynamic point of view and from the power unit point of view,” explained Binotto.

The Ferrari SF21 will be seen for the first time during the 10 March launch, with the first and only three day preseason test taking place a couple of days later in Bahrain, before the first Grand Prix of 2021, on March 28, at the same venue.