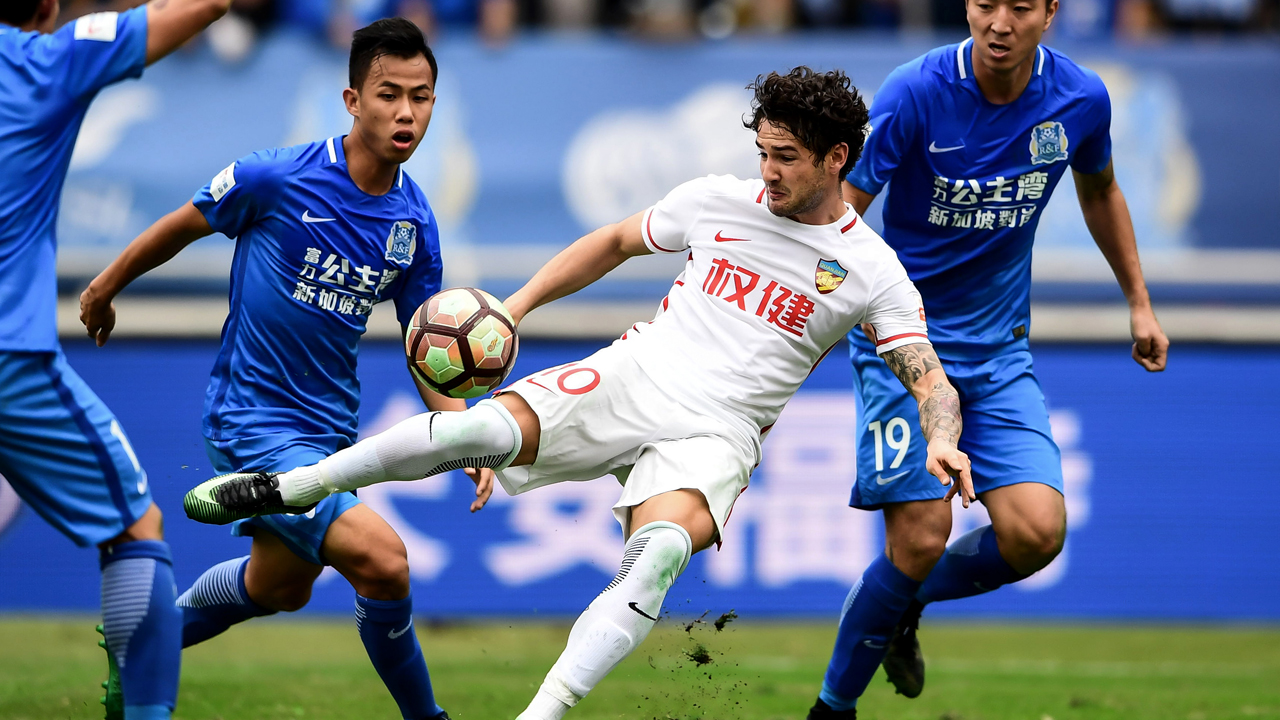 Jiangsu, who won the domestic title for the first time just three months ago, are owned by the conglomerate Suning — which also owns Italian giants Inter Milan.

Chinese media said that Jiangsu have not officially dissolved and could yet have a lifeline if new investors are found soon.

The unravelling of Jiangsu, until recently known as Jiangsu Suning, could be followed in the coming days by the closure of fellow CSL side Tianjin Teda.

Chinese football has in recent years gained a reputation for lavish spending on foreign players and coaches, as the country pushed to become a world leader in the sport.

In the summer of 2019, they came close to capturing Real Madrid superstar Gareth Bale.

But, even before the coronavirus pandemic, money had begun to dry up across Chinese football.

“Even though we are reluctant to part with the players who have won us the highest honours, and fans who have shared solidarity with the club, we have to regretfully make an announcement,” Jiangsu FC said in a statement.

“From today, Jiangsu Football Club ceases the operation of its teams.”

The club from the eastern city of Nanjing blamed an “overlap of various uncontrollable elements”, but said that it was “continuing to seek, in a wider scope, interested parties for its future development of the club”.

Amid reports of financial difficulties, Suning’s chairman Zhang Jindong earlier this month hinted at a pivot away from sport, in comments which also did not go unnoticed in Italy where Inter are battling rivals AC Milan for the Serie A title.

“We will focus on retail business resolutely and without hesitation will close and cut down our business irrelevant to retail,” he said.