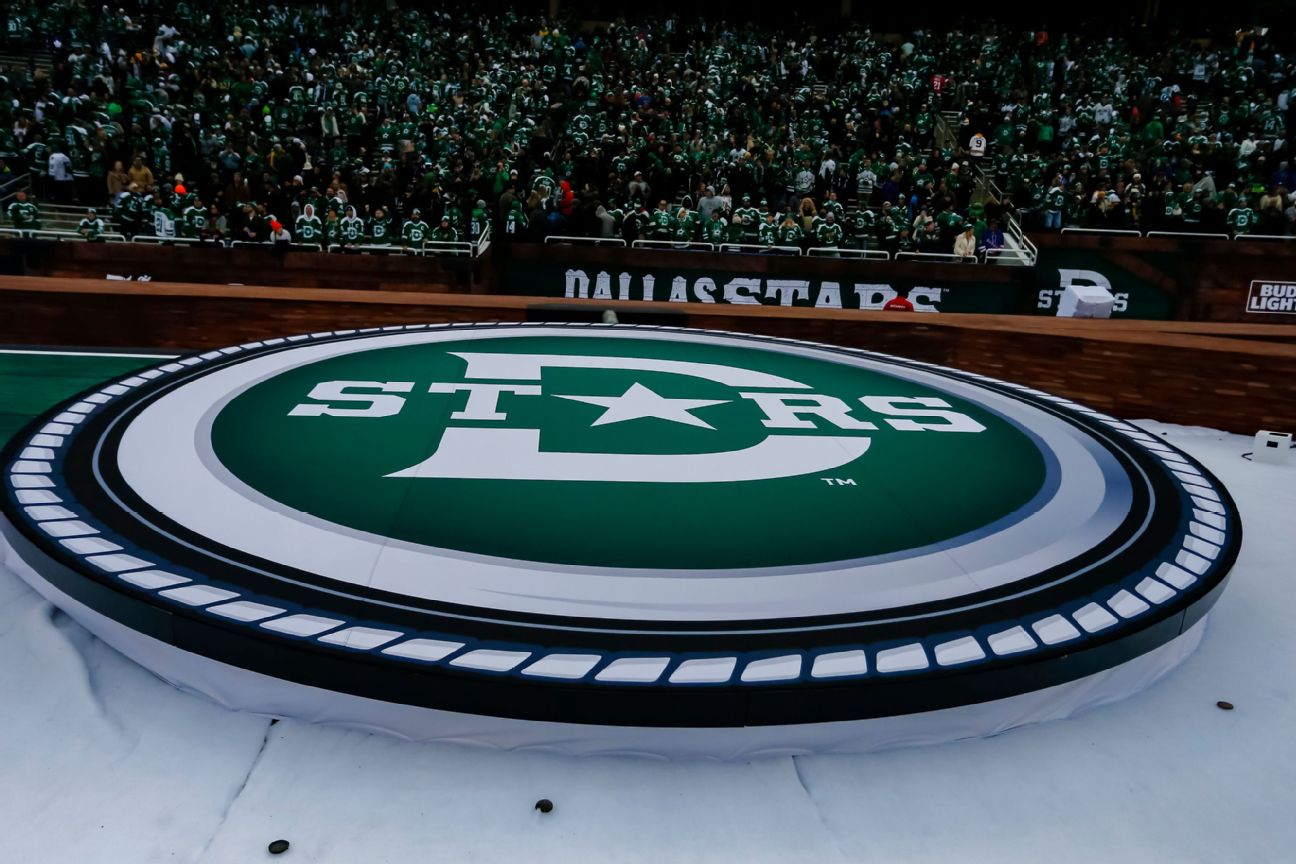 Wedgewood split last season with New Jersey, Arizona and Dallas, joining the Stars in a trade that sent a third-round pick in 2023 to the Coyotes. He was 3-1-3 with a 3.05 goals-against average as Jake Oettinger‘s backup in Dallas.

Spott, 54, has a long history with DeBoer, most recently with the Vegas Golden Knights. Spott also was on DeBoer’s staff in San Jose and with Kitchener and Plymouth in the Ontario Hockey League.

Nasreddine spent the previous seven seasons with the New Jersey Devils, including about half a season as the interim head coach in 2019-20. The former defenseman played parts of five NHL seasons after getting drafted in 1993.