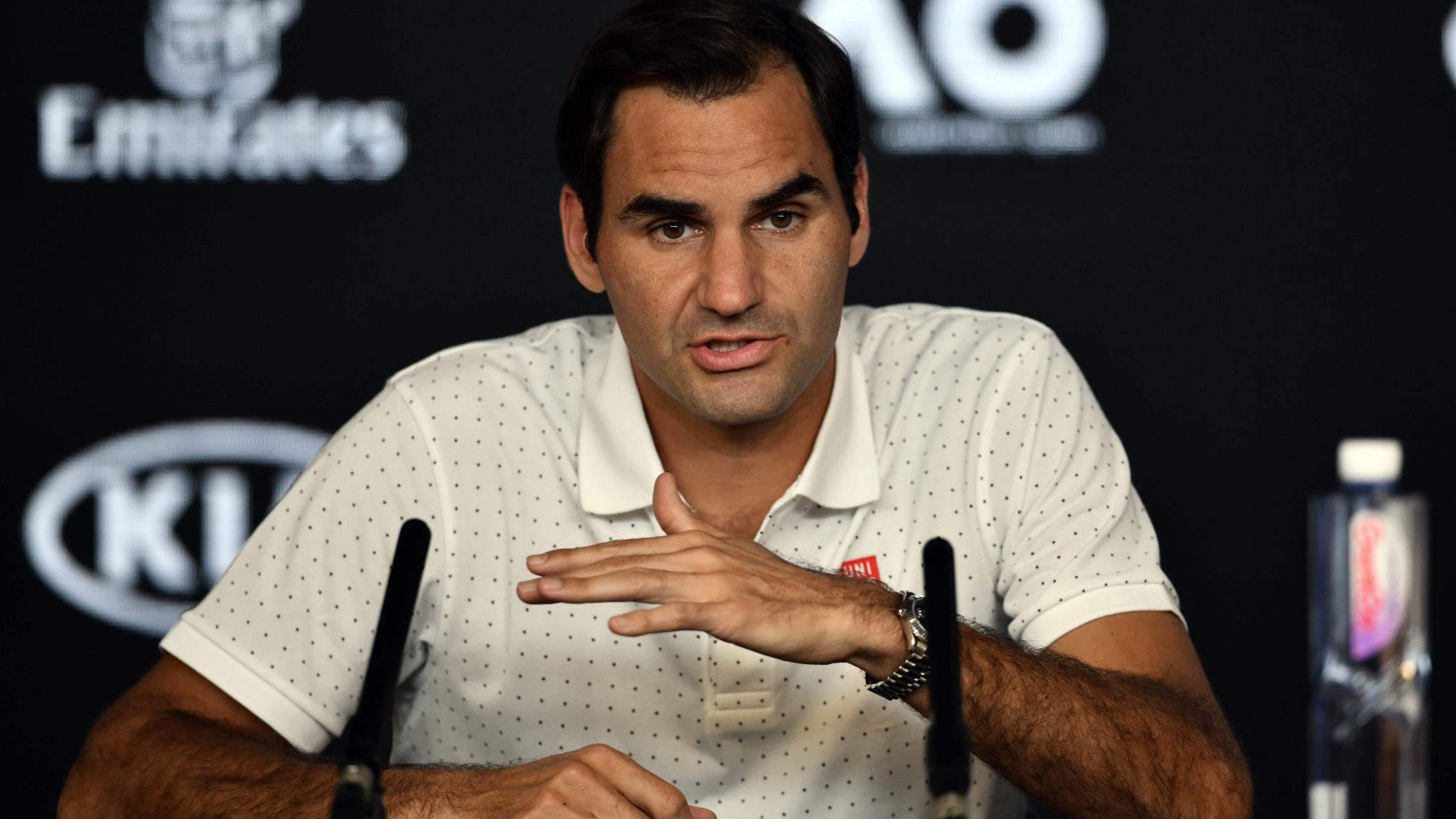 Roger Federer said retirement was never really an option during his battle with injury, insisting Sunday the pain was “completely under control” ahead of his return to competitive tennis at this week’s Qatar Open.

The 39-year-old hasn’t played a match since a semi-final defeat to Novak Djokovic at the Australian Open in January 2020 and acknowledged it was unusual for a player of his age to return after injury.

“I know it’s on the rare side for a 40-year-old to come back after a year out,” he said at a media briefing in the Qatari capital Doha.

“The important thing is I’m pain free and injury free.

“I’m very happy to be back playing a tournament — I never thought it was going to take this long.”

On his rivalry with Rafael Nadal and Djokovic, who this week overtakes his record of 310 weeks as world number one in men’s tennis, Federer said “it’s a great debate to have”.

“I think what Novak and Rafa have done of late is extraordinary – theyre not 25 either,” he said with a smile.

“Novak did it in Australia, Rafa did it at The French — they seem at their peak which is great for tennis and for the debate.

“My concern is my own health, my own game (more) than the record.

“The guys are unreal, I hope they keep on going and can do everything they possibly want — you want to leave the game with no regrets, and in that respect we all sleep very well at night.”

Federer, a 20-time Grand Slam title winner, said that while “expectations are really low” for his campaign in Qatar, he hoped to surprise himself.

“Obviously I’m confident otherwise I wouldn’t put myself in this situation,” he said ahead of his first fixture which will be on either Tuesday or Wednesday.

“In a vision I see myself with the trophy,” he added laughing.

Federer said that the complications that followed his knee surgery motivated him to get back in form.

“What I knew is regardless of whether I came back or not, for my life I wanted to do this rehab anyhow,” he said.

“I feel there is still something — retirement was never really on the cards. I don’t mind doing rehab.”

Looking ahead, Federer said that he was hoping to be back to “100 percent” for Wimbledon in June but had not taken decisions on tournaments before then or the Olympics.

“It’s still building up to being fitter, better, faster,” he said.

Federer said that while he was disappointed not to be returning to a full house because of Qatar’s strict coronavirus containment measures, he was happy to have some fans.

“I’m just happy I’m playing again and excited to experience how it will feel,” he said.

“Nobody wants it to be this way (but) anything other than zero is good… you have some passionate people out there.”