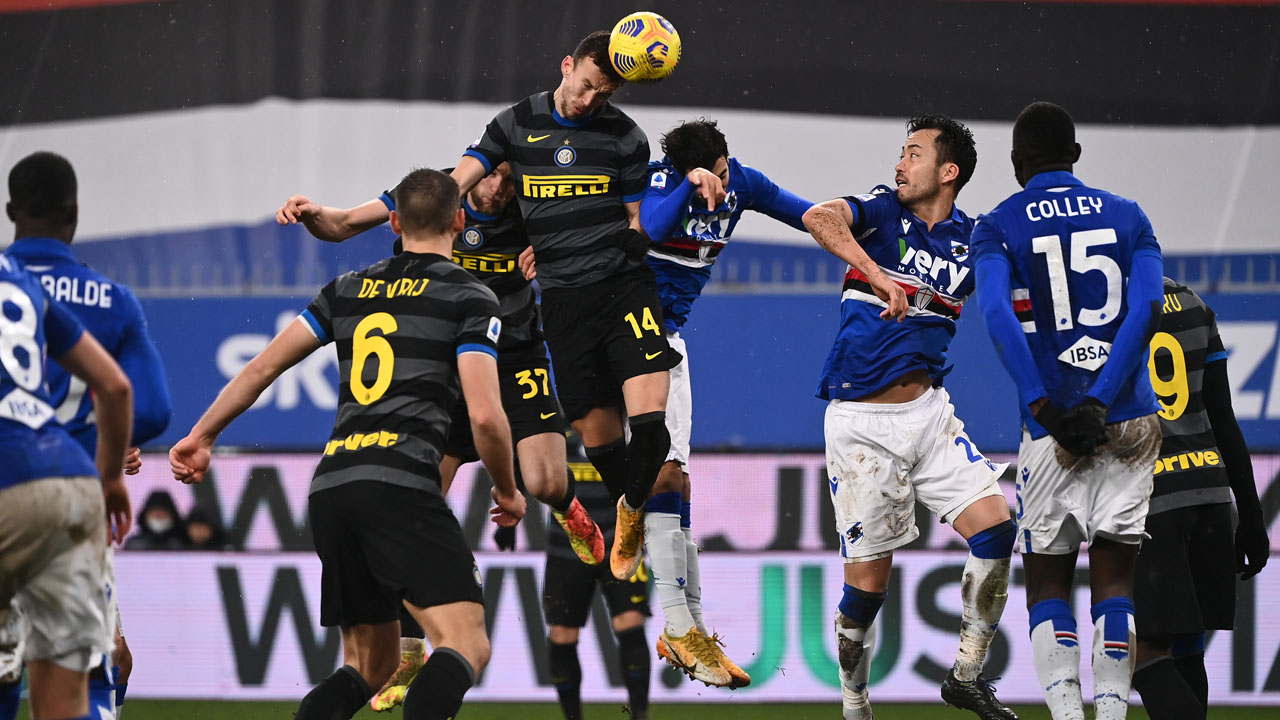 A concussion expert told British lawmakers on Tuesday that football’s management of head injuries was a “shambles” during a parliamentary inquiry on the issue.

The House of Commons Digital, Culture, Media and Sport committee probe into concussion in sport comes as concerns grow over the potential risks of long-term brain injury.

England 1966 World Cup winner Bobby Charlton has recently been diagnosed with dementia and a group of former rugby internationals are involved in a legal case against a number of governing bodies after being diagnosed with neurological conditions.

Consultant neuropathologist Willie Stewart, speaking to MPs, said he could not understand why football had not followed rugby’s path in introducing temporary substitutions, which allow a longer period of time for a potential concussion to be assessed.

“Football has a habit, whenever it is forced to develop, of going out on their own and trying to develop something unique to everybody else as if the problem never occurred before,” he said.

“What football has introduced is a shambles in 2021.”

Football’s lawmaking body, the International Football Association Board (IFAB), has approved trials of permanent concussion substitutes, with the initial on-field assessment period remaining at three minutes before next steps — further examination or a substitution — are taken.

Asked whether temporary substitutions were preferable, Stewart added: “Unquestionably. Rugby has made great developments in understanding how you can assess and identify players with brain injury on the field, and that should be the model and the benchmark that (other) sports start from.

“They shouldn’t be starting with a blank page and drawing up a protocol, they should just be saying ‘how do we make that happen in football?’”

Stewart led a 2019 study which found that professional footballers were three-and-a-half times more likely to die from the neurodegenerative disease compared with members of the general population.

He said head impacts were probably leading to long-lasting brain injuries in athletes across a range of sports but that it would be a “virtual impossibility” to prove it beyond a reasonable doubt.

Women’s risk
Stewart said rugby could be made safer even though it was a contact and collision sport.

“On the one hand, the global business, the industry, there is a revelling in the collisions and the contact, but it’s doing a lot of damage to young men and women so they are desperately trying to find a solution,” he said.

One area of particular concern to the neuropathologist is the lack of research on the impact of head injuries among women.

“So the risk of injury is doubled. That repeats itself through rugby and various other sports, so we would definitely have a concern about what the long-term consequences of that might be.”

Peter McCabe, the chief executive of brain injury charity Headway, said he and his organisation felt “patronised” by the football authorities, and had engaged more closely with rugby and hockey.

“It’s been a bit one-sided to be honest,” he said. “We’ve made efforts going back as far as 2013 to have dialogue and we feel like we have been a bit patronised, to be frank.”