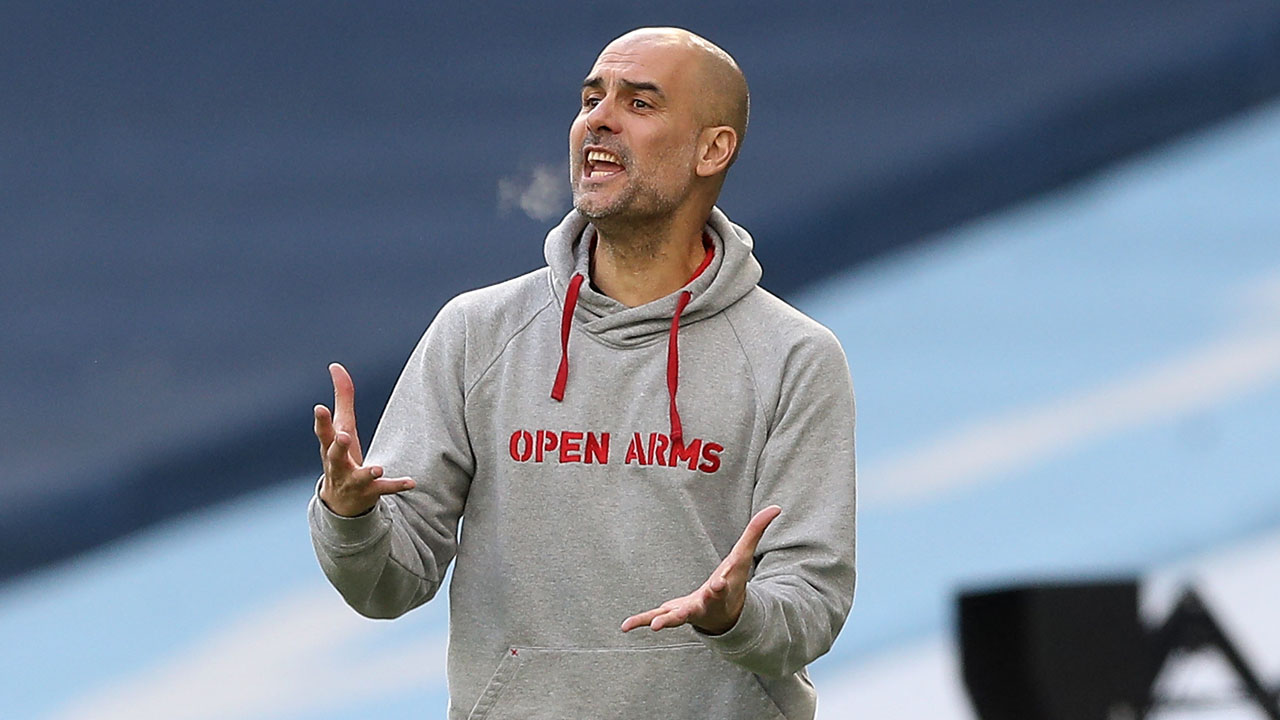 Pep Guardiola says Manchester City have no time to soak up the plaudits during their record-breaking run as the Premier League leaders chase an unprecedented quadruple.

City has set a record for an English top-flight team after reeling off 20 successive victories in all competitions.

It is the third-best winning streak among teams in Europe’s leading five leagues, behind only Bayern Munich’s 23 in a row in 2020 and Real Madrid’s 22 successive victories in 2014.

City are 12 points clear at the top of the Premier League, face a League Cup final date with Tottenham and remain in contention to win the Champions League and FA Cup.

But City boss Guardiola has no intention of letting his players get distracted by the praise with a frantic schedule ahead of them.

“We don’t have time,” Guardiola said ahead of Tuesday’s Premier League clash with Wolves. “There are many games, every three days a game, so we have to rest and think of the next one.

“We are delighted with what we have done so far, we cannot deny it. If no team has done it before it means how difficult it is.

“But, at the end, what counts in the world is if you lift the trophies or not. Still we cannot sit down on the sofa and say how good everything is.”

West Ham manager David Moyes described City as the best side in Europe after the London club were beaten 2-1 at the Etihad Stadium on Saturday.

But Guardiola insisted that accolade was premature.

“The crown, if you want to take it, you have to win. In February, March no one is champion.”

Guardiola, whose side are chasing a third English title in four seasons, said there were still a lot of points still to play for.

“We know how important this week is, with Wolves, (Manchester) United and Southampton before travelling to Fulham, these three games at home.

“If we are able to do what we want to do we will make an incredible step but we have to do many things still.”