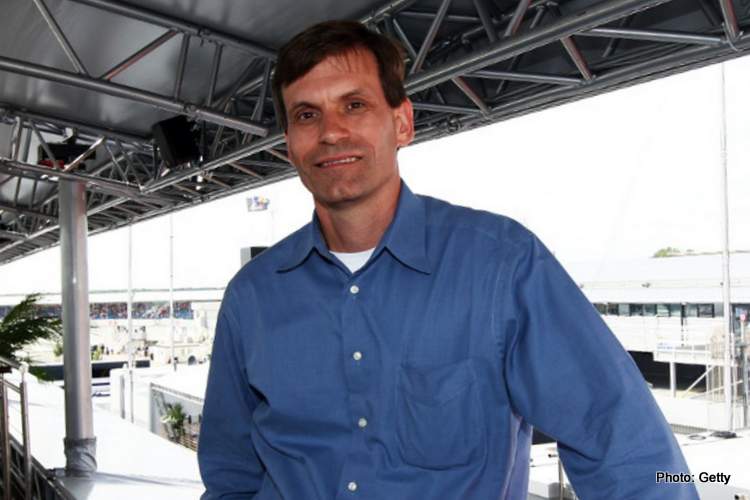 Tavo Hellmund is in the news again, this time keen to fire-up a United States-based Formula 1 project which might lead to a joint effort with Andretti Autosport.

Well connected, Hellmund was part of the Circuit of America’s and Mexico City’s Formula 1 projects. Although he reportedly fell out with the United States Grand Prix organisers.

He was also part of a consortium that made a bid and came close to buying the Manor F1 Team. Now he has shares in a new USA based investment company, which went public last week on NASDAQ with sports franchise acquisitions on their mandate.

SportsTek Acquisition Corporation stated their ambitions in a press release: “The Company was formed for the purpose of effecting a merger, capital stock exchange, asset acquisition, stock purchase, reorganization or similar business combination with one or more businesses.

“Although the Company’s efforts to identify a prospective business combination opportunity will not be limited to a particular industry, it intends to focus on a target within the sports and related sectors including sports franchises, media, data analytics, and technology and services businesses serving those end markets, among others.”

Among those targets, apparently an F1 team.

Sportstek co-chairman Hellmund told Autoweek that one of the calls he plans to make is to Michael Andretti, as the two discussed joint F1 ownership in the past.

“Since hanging up his gloves, Michael has proven he is a world-class team owner. F1 would be better off with him, without a doubt,” said Hellmund.

The report added: “On the current F1 landscape, value-wise, Hellmund agreed that the two F1 teams that would top a theoretical acquisitions list would likely be Alpha Tauri and Sauber [Alfa Romeo]. Hellmund said the new Concorde Agreement and other costs caps are making F1 ownership a more attractive option than before.”

Haas remains the single American team in the top flight, and could also be another option should owner Gene Haas wish to bail out of his going-nowhere F1 project, but the abovementioned “value-wise” criteria does not apply.

He was responsible for the United States Grand Prix held in Austin, Texas, with the first race having taken place 16–18 November 2012.

Hellmund and his partners are responsible for building the 3.427-mile (5.513 km) Circuit of the Americas in Travis County, Texas. The United States Grand Prix was staged at the venue on 1 November 2015.

Hellmund also enjoyed a career as a race driver. He competed in the 1995 and 1996 British Formula 3 Championship as well as winning races in NASCAR, K&N Pro Series West, SCCA-sanctioned events, including the Winston West race in 2001.

Hellmund’s father, Gustavo Hellmund-Rosas, was a racing promoter, having promoted the CART Copa Mexico 150 in 1980 and 1981.