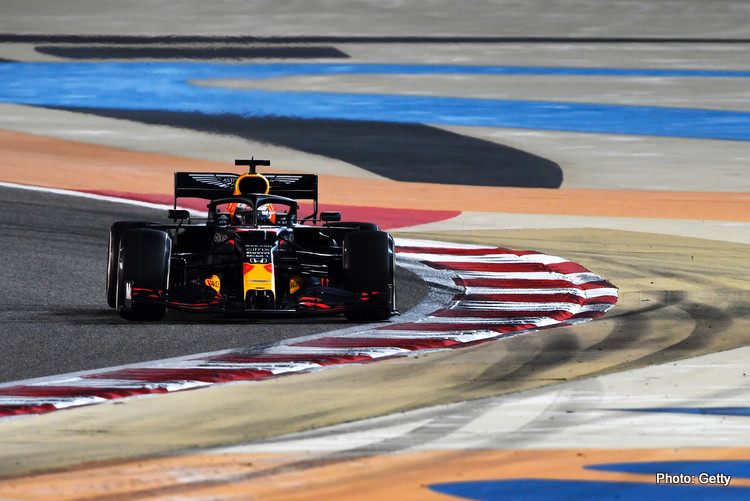 Max Verstappen thinks that six days of testing was “a bit boring” stating that he does not mind the reduced three-day schedule set to begin in Bahrain on March 12.

With testing cut to just three days and moved from its usual location of Circuit de Barcelona-Catalunya, the teams and drivers will have less time to get to grips with their new cars ahead of the opening race of the season on March 28.

Verstappen did take part in a shakedown of the RB16B at Silverstone last week, but will get his first real indication of the strength of Red Bull‘s 2021 challenger when testing gets underway.

“I always look forward to race weekends, but first we have three days of testing,” he said, as reported by Formula1.com. “It’s one-and-a-half days per team mate.

“It’s not a lot, but I don’t mind. I thought six days was a bit much and a bit boring.”

With F1 introducing a new development token system and freezing a series of components in advance of the new sporting regulations coming into force in 2022, the 2021 cars will have plenty of similarities to their predecessors from last season.

Nonetheless, there will be hope within Red Bull that they can close the gap to Mercedes and Verstappen revealed that he is looking forward to getting as many miles as possible under his belt.

“Of course I love to drive a Formula 1 car, but there isn’t really a competitive element during testing,” he added.

“I hope my day and a half goes smoothly. That’s important.

“We want to clock as many miles as possible to get to used to the car. That’s the way to prepare for the first Grand Prix weekend.

“We will have to wait until Bahrain where we can drive on racing rubber. That is where things really start. Then we can start to get the set-up right.”