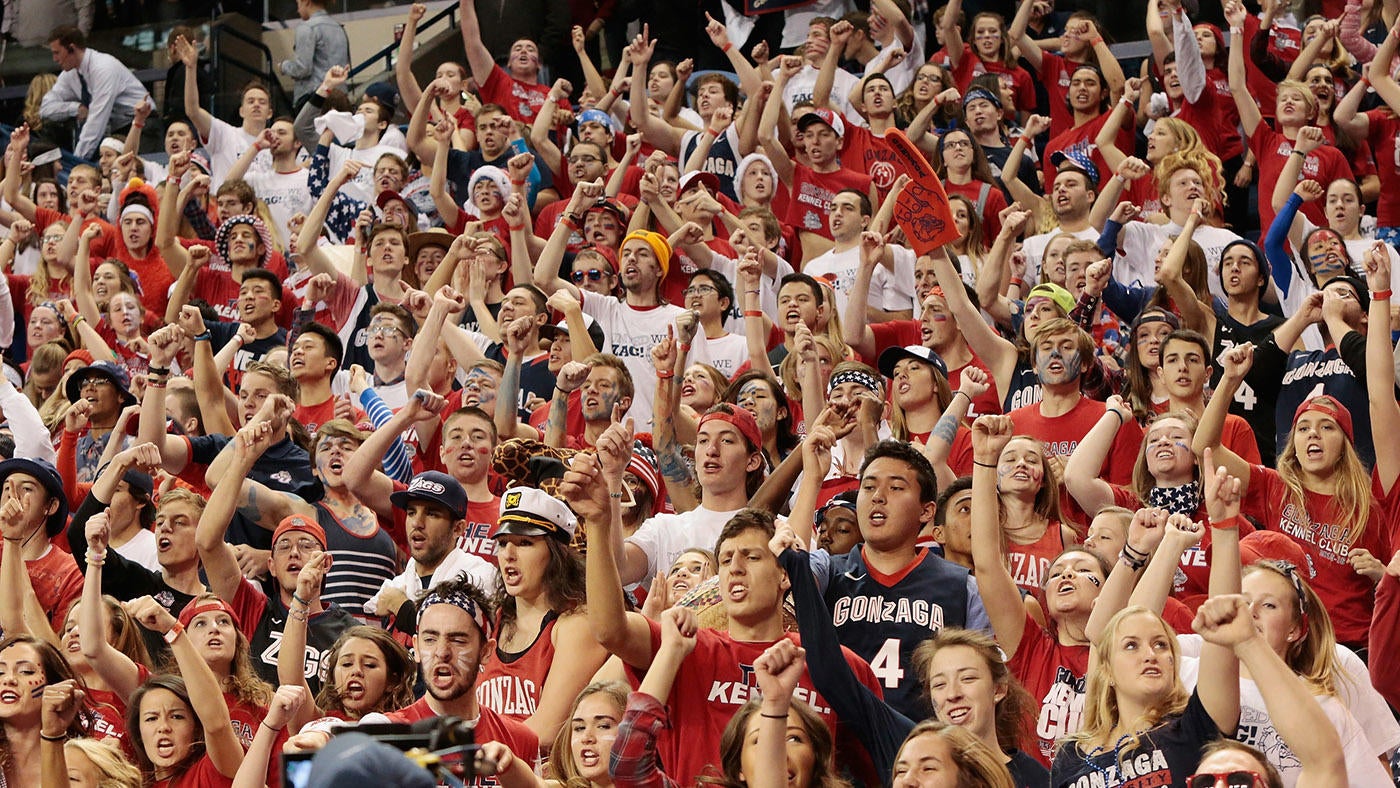 The Kentucky men’s basketball program held a quickly-put-together telethon on Tuesday night that coach John Calipari tweeted Wednesday morning raised nearly $3 million to help communities in the state devastated by flooding that has killed more than three dozen people. That’s the big and awesome headline. But a secondary story also emerged from the event: Kentucky and Gonzaga — two of the best brands in college basketball — have agreed to a two-game series beginning this season.

It was a neat scene.

Gonzaga coach Mark Few joined the telethon remotely by video, with a beautiful lake in the background, and first told the Kentucky players he was proud of them for using their celebrity to help folks in need. He and Calipari then went back and forth for a few minutes, having fun with each other, before informally announcing that their programs will meet in each of the next two seasons.

What this means is that the team ranked No. 1 (Gonzaga) in the CBS Sports Top 25 And 1 will play the team ranked No. 4 (Kentucky) in the CBS Sports Top 25 And 1 on Nov. 20, otherwise known as the Sunday before Thanksgiving. Last year’s Preseason National Player of the Year, Drew Timme, will be on one side, while last season’s National Player of the Year, Oscar Tshiebwe, will be on the other. Far as non-league matchups go, it’s hard to do better than this — even if playing on an NFL Sunday isn’t exactly ideal.

Either way, while Calipari and Few were talking, I couldn’t help but notice that while Few said “it would be awesome” to bring his team to Rupp Arena in the 2023-24 season, Calipari never specifically stated his Wildcats would play at the McCarthey Athletic Center — AKA The Kennel — in the 2022-23 season. Instead, the Naismith Memorial Hall of Fame coach just kept saying that UK will play Gonzaga in “Spokane.”

This is a notable distinction, if you understand the history.

As you likely know, Calipari coached at Memphis for nine seasons before he left to take the Kentucky job in March 2009. After Louisville, Marquette, Cincinnati and most of the other good programs left Conference USA following the 2004-05 season, his Tigers were set up to dominate that league the same way Gonzaga was dominating — and is still dominating — the West Coast Conference. With this as the backdrop, Calipari and Few decided to play each other annually because Memphis and Gonzaga needed each other, largely for the same reasons.

It was a great series.

Memphis and Gonzaga played four times before Calipari left for Kentucky — twice in Memphis, twice in Spokane. But both games in Spokane were played off campus at the downtown Spokane Arena, which is not Gonzaga’s home arena. Obviously, Few wanted those games at The Kennel. Calipari wouldn’t play there, however, and his rationalization against doing so was hilarious. He more or less argued, behind the scenes, that Memphis shouldn’t have to play on Gonzaga’s campus because Gonzaga didn’t have to play on Memphis’ campus — never mind that Memphis … DOES NOT HAVE AN ON-CAMPUS ARENA.

The Tigers’ home arena is FedExForum in downtown Memphis.

The Zags’ home arena is The Kennel on campus.

In a perfect and fair world, if Gonzaga was going to play in Memphis’ home arena, Memphis should also be willing to return the favor. But Calipari kept insisting all games should be in downtown Memphis and downtown Spokane. Eventually, Few said … whatever. So the Memphis-Gonzaga series alternated between FedExForum and Spokane Arena as Calipari never took his team to The Kennel. His Tigers went 4-0 against Gonzaga in that stretch. Those two facts are possibly, if not likely, related.

And now here we are again.

I was told late Tuesday that the site of the Nov. 20 game between Gonzaga and Kentucky technically remains undetermined. Once again, obviously, Few wants Calipari to bring his team to The Kennel. Once again, unsurprisingly, Calipari is resistant. This is something that’ll have to be hashed out in the coming months.

I hope Few gets his way this time, not because I’m rooting for the Gonzaga side over the Kentucky side but only because I’ve long insisted college basketball games are best in true home and road environments.  Sure, Gonzaga-Kentucky would be great at any location — New York, Las Vegas, South Dakota, the Bahamas, anywhere. But the best two places on earth for a Gonzaga-Kentucky game are Rupp Arena and The Kennel, the latter of which is a 6,000-seat, on-campus arena that game in and game out produces one of the best environments in the sport thanks in part to its cozy confines and top-shelf student section.

It’s an awesome place and 100% where Gonzaga and Kentucky should play in November. So please let it happen, Coach Cal. I get that it might make things more challenging for your team. Honestly, I do. But it’s still the fair thing to do and, more importantly, the best thing to do in the spirit of creating the greatest possible scene for what could be the biggest non-league game college basketball produces this season.