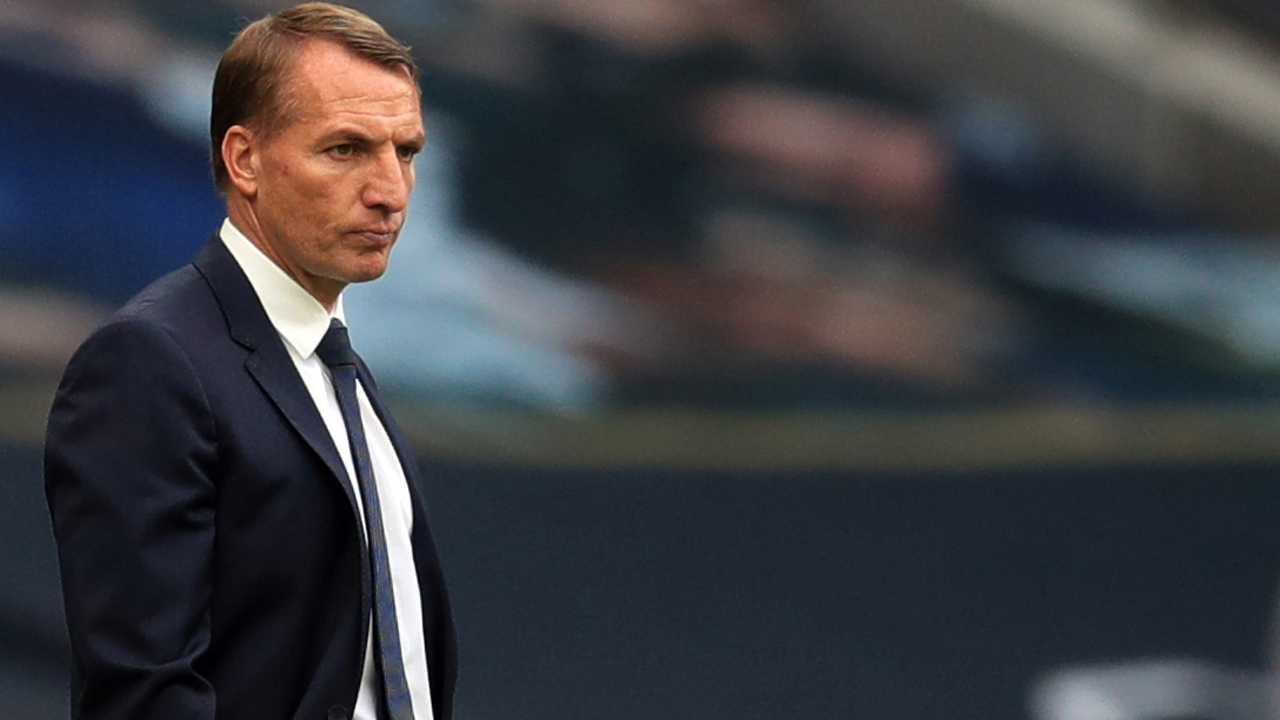 Leicester was held to a goalless draw at Slavia Prague in their Europa League last 32, first leg game behind closed doors on Thursday.

Leicester, who are third in the Premier League, dominated the first half on a chilly night, but reigning Czech champions Slavia looked more dangerous after the break.

“It’s set up really well for ourselves,” Leicester manager Brendan Rodgers said after the game.

“We have a really good result to take into the second leg” on February 25.

The hosts decorated the empty stands to say “Slavia Prague Fox Hunting”, but it was the visiting Foxes who looked more hungry from the start.

Harvey Barnes set up Marc Albrighton outside the box in the first minute, but his low shot went wide.

Barnes himself then sprinted past the Slavia defence on the left flank and into the box on 14 minutes, only to see his effort denied by diving goalkeeper Ondrej Kolar.

Slavia, who focused on pressing the visitors high up, were reduced to half-chances in the first half, with Danish winger Alexander Bah heading their best attempt wide.

After the break, Slavia’s Romanian midfielder Nicolae Stanciu sent a free kick right into Kasper Schmeichel’s hands before forcing a superb save from the Danish keeper an hour into the game.

“I think we played very well. They’re a good side and are competing for the Premier League title but I think we did very well against them,” Stanciu told UEFA.com.

“Neither team look like 100% favourites going into the next game so anything can happen.”

Slavia, who lead the Czech top flight with a 10-point cushion, kept pushing but centre back Ondrej Kudela missed from long range after a corner on 72 minutes.

At the other end, Barnes chipped the ball over Kolar but missed the goal ten minutes later.

“There weren’t many chances in the game, the pitch was difficult,” said Rodgers.

“I was really pleased with the spirit of the team, defensively we were strong, we didn’t concede too many moments in the game.”

“Could have been better with the ball, that’s for sure, but it’s a good position we’re in.”