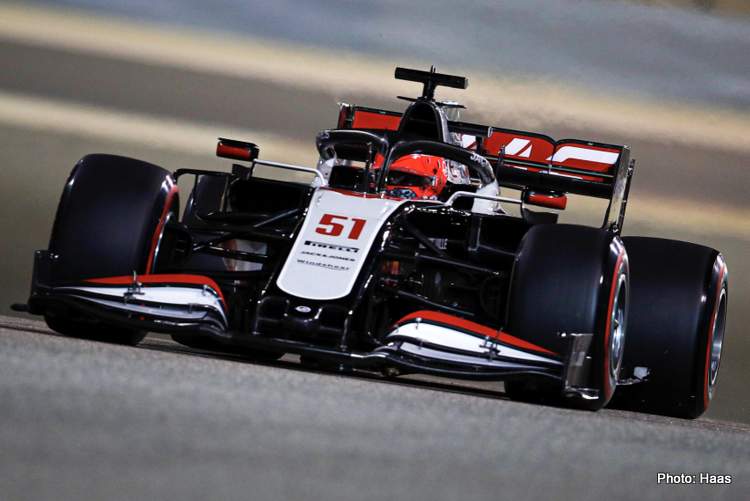 Haas have confirmed that Brazilian racer Pietro Fittipaldi will remain as the team’s test and reserve driver during the 2021 Formula 1 season.

“The role of test and reserve driver means you might be called up to drive at very short notice and that turned out to be the case for Pietro in Bahrain at the end of 2020.

“Despite the demands of driving with little time to prepare, he undoubtedly did a solid job for us – not least as he hadn’t even tested the VF-20.

“He didn’t get caught up in the moment, he proved patient and ultimately, he did what he was asked to do – he brought the car home in Bahrain and Abu Dhabi.

“That first-hand race experience will only serve to add value in terms of what he brings to the team in his role this season.

“We look forward to working with Pietro and having him with us again throughout the year.”