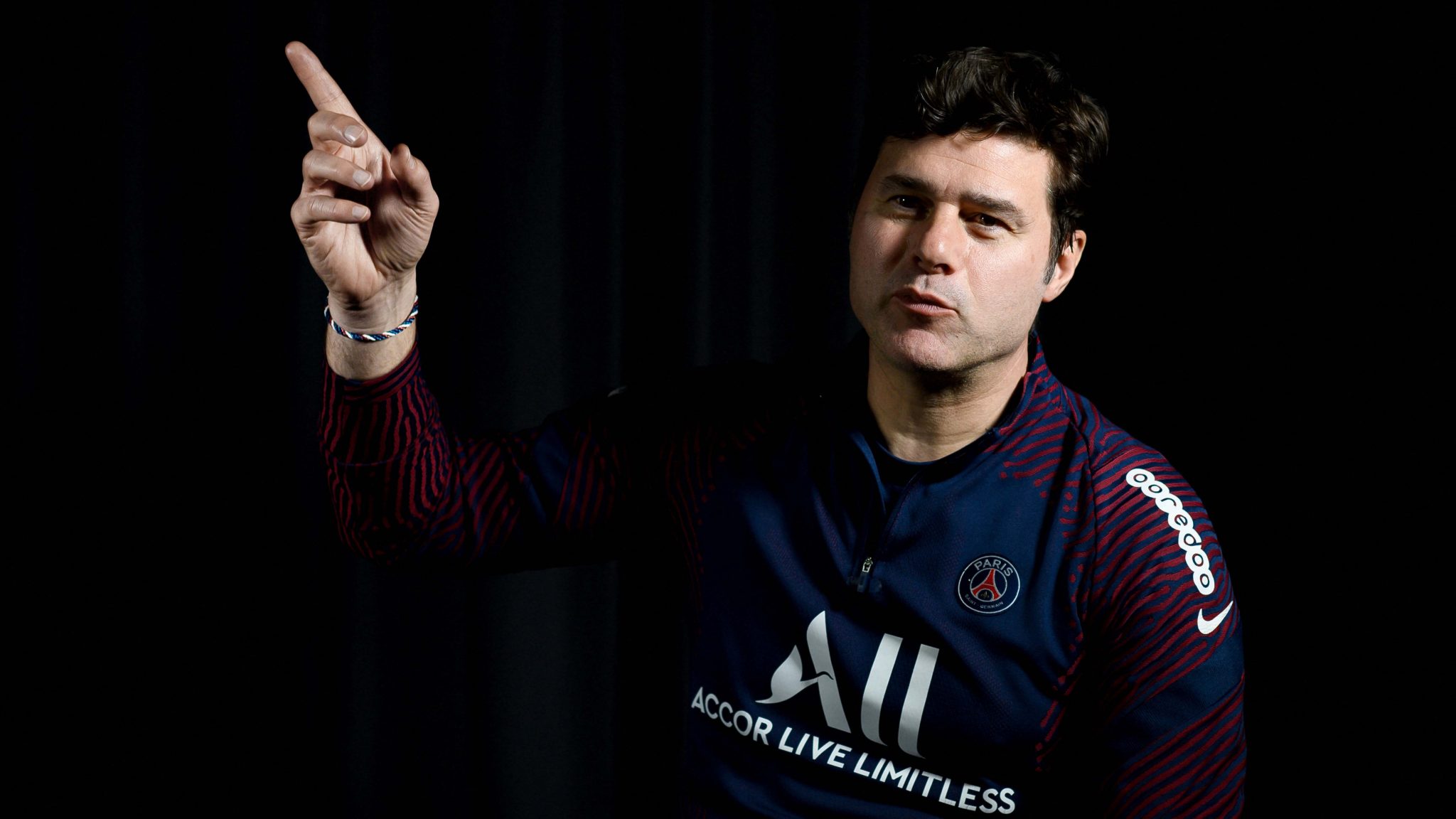 Paris Saint-Germain coach Mauricio Pochettino on Friday called for a “fair and just” solution for players facing quarantine upon their return from international duty, an issue which prompted Manchester City boss Pep Guardiola to threaten to ground his jet-setting stars.

French champions PSG risk losing Neymar, Marquinhos and Angel Di Maria for a game against Ligue 1 leaders Lille if they are required to self-isolate after featuring in World Cup qualifiers in South America later this month.

Guardiola said he would join Liverpool counterpart Jurgen Klopp, and several other Premier League managers, in preventing his players travelling worldwide if they would be required to self-isolate on returning.

“It’s a complicated matter, which involves the federations, the government and FIFA at the same time, in the search for a fair and just agreement for everyone,” said Pochettino.

“We have to find the best solution so the competitions remain as fair as possible, and so the players receive equal treatment regardless of the country where they play,” the Argentine continued.

“During this pandemic period, it’s a decisive element that is going to have an impact on results. It’s also an important international window, with key qualifying matches for the 2022 World Cup.”

Neymar, who is working his way back from injury, and Marquinhos are expected to join up with Brazil for their game away to Colombia on March 26. They are due to host Argentina four days later.

French government regulations stipulate that anyone entering the country from outside Europe must self-isolate for seven days on arrival and present a negative Covid-19 test at the end of that period.

Even if Brazil’s players are given the all clear to play in the qualifiers, Colombia’s Health Minister Fernando Ruiz threw a spanner in the works on Friday, pointing out that air travel between Colombia and Brazil is still suspended due to the latest wave of coronavirus infections.

“Right now, I think it’s difficult to authorise any flight leaving from Brazil and I don’t have any justification to authorise such a flight,” Ruiz told Blu Radio.

Under current coronavirus guidelines in Britain, players arriving from “red-list” countries, including Brazil and Argentina, are subject to 10 days’ hotel confinement.

FIFA has given clubs dispensation to prevent players who may be affected by the regulations from joining up with their countries during the upcoming international window.

That angered South America’s football governing body CONMEBOL, which said following a virtual meeting on Friday that “FIFA has committed to keep looking for a solution.”

CONMEBOL is due to hold another meeting on Saturday with FIFA president Gianni Infantino.

Guardiola said he never wanted to stop players from representing their country, but would make an exception as his side closed in on the Premier League title.

“I think it makes no sense if the players go to the national team and then have to isolate for 10 days when they come back,” he said.

“We’ve worked incredibly tough for seven, eight or nine months and after the international break comes the real part of the season, and (if) important players, maybe six, seven, eight, nine players cannot play for 10 days, it makes no sense.

“They are not going to fly. That’s for sure. If they can fly, play with the national team and come straight back to training, they’ll fly.”

Some nations have moved fixtures to try to avoid travel restrictions.

Portugal have announced they will play their “home” World Cup qualifier against Azerbaijan in Turin, while Norway will face Turkey in Malaga.

Without an exemption from the French government, PSG’s South American contingent would be unavailable for the visit of Lille, who lead the league from Pochettino’s team by two points.

“We need a decision so that neither the federations nor the clubs suffer any loss from a problem that cannot be resolved,” said Pochettino.

“I’m saying that between the government, at global level, and FIFA, who can intervene, we need to take a measure that is fair for all clubs,” he added.

“We’re in a situation where we need the protection and help from an organisation like FIFA who can get people together and have the means to guarantee a fair set-up.”

Infantino said it was right to go ahead with international matches if protocols were respected.

“Many of the players from around the world play in clubs in Europe, but their countries are suffering as well from the pandemic,” Infantino said at Friday’s IFAB annual general meeting.

“So if it is possible… then these players, taking all the necessary precautions and protocols, should be allowed to travel safely, as safely as possible, respecting all the protocols, because it is important that the same as for club football, national team football remains alive.”