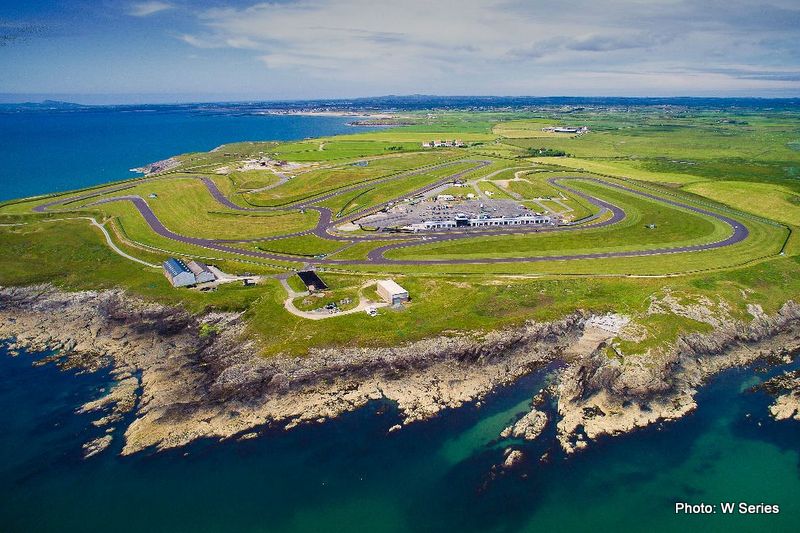 W Series has announced that it will hold pre-season testing at Anglesey Circuit in Wales between May 17 and 21.

The all-women championship, which made its debut in 2019, was forced to cancel its 2020 season due to the COVID-19 pandemic but returns this year with an eight-race calendar on the Formula 1 support card.

Testing had initially been scheduled for April 26 to 30 at the Circuit Ricardo Tormo in Spain, but was later revised.