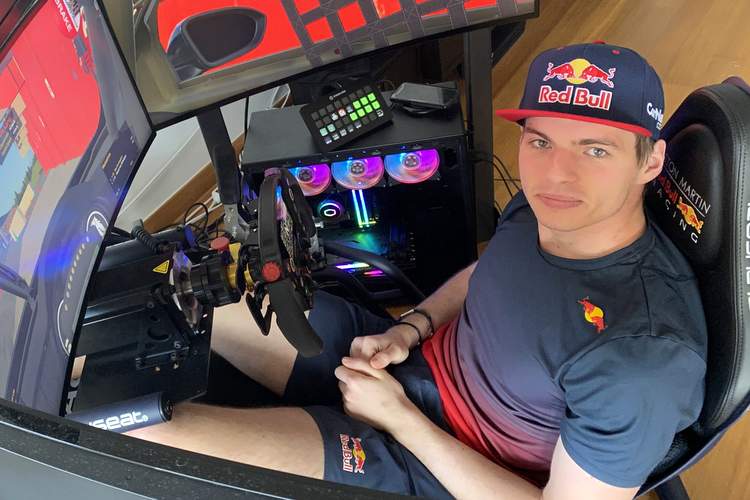 Before the shooting of the messenger begins, let me begin this piece by saying that it purely is an opinion piece about the journey of a Formula 1 fan – me – and not an official news piece to go all militant on me over.

It is no secret that Lewis Hamilton has been my favourite driver from the day his story came onto my radar years ago during his time in F3. There was a talent worth watching as I had done when a certain Ayrton da Senna Silva (before he opted for Senna) made his debut in Formula Ford all those years ago.

I followed both the guys with the yellow helmets from their early days and the halo of genius always hovered over them. And that’s how, I think, one becomes a fan of a race driver.

Oddly, I don’t care much for the teams, they are there and meant to be there to make the drivers shine. I can remember every F1 driver champion since 1950, but always struggle with the constructors’ stuff because I simply don’t care as much. Drivers are the drawcard for me.

Being a Lewis supporter, after a heart-jolting early start to his career at McLaren, has been easy in recent years as the seven-time F1 world champion is simply on another level and will be until he retires, no doubt at the top of his game.

Lewis has made so many of my Sundays memorable and can easily take a bow with those escapades etched into my memory.

But right now, on my radar, Max Verstappen is emerging as the guy whose t-shirt I will buy for the next decade or so. I have always been a fan of the Dutchman because I like his all or nothing style and “Max is always right” attitude. When it comes to racing, he normally is.

Max is not only the best (up there with Lewis) F1 driver of this generation, but he is also among the best of best sim racers in the world as he proved with an astonishing display of virtual racing at this past weekend’s iRacing Bathurst 12-Hours – with the equally flawless Enzo Bonito doing the business too.

Taking time off before he gets down to the real business of F1 testing in Bahrain later this month, Max and Enzo ran with no incidents at an incredible pace around virtual racing’s trickiest and most challenging track in Mount Panorama.

This was not only a victory for the drivers and their impeccable Team Redline, but for sim racing as well. A huge victory.

Let me explain, just about every racing driver on the planet – from karting right up to F1 – wish and hope they are as fast as Verstappen because he is the man to beat.

After the virtual iRacing Bathurst weekend, every sim racer wants to be him, again, because he is the man to beat. Proper vindication for us old-timers who started simming a half-century ago, relevance achieved!

So there you go, if Lewis and Max were to go wheel-to-wheel I want the Red Bull driver to beat the one in the Merc, not because I love Lewis less, simply because I love Max a little more.

In closing, I have to throw in that our SIMRACE247 team of young guns Troy Dolinschek, Elliot Simpson and Chase Herholdt did an amazing job to score our first win by taking top spot in the sixth split of the iRacing Bathurst 12-Hours – great feeling.

And finally, my teenage son and I were discussing how good the world champ’s brother, Nicolas Hamilton, is as a simmer. My lad remarked: “I can’t see Lewis sim racing.”

My point exactly. Although he was a radio-control champion if my memory serves me well…