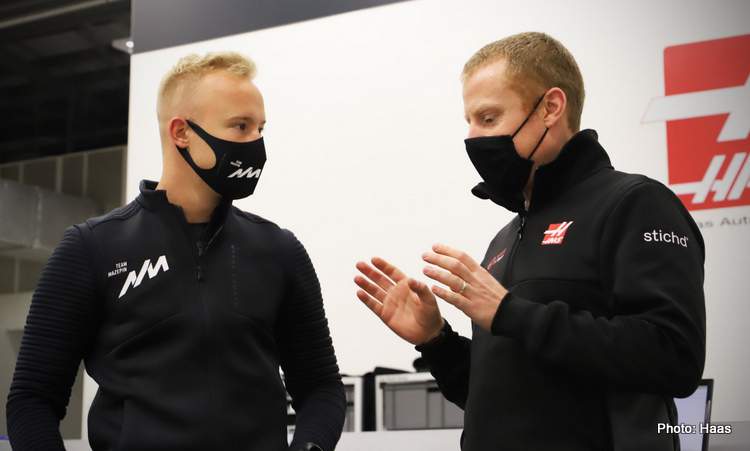 FIA President Jean Todt sees no reason why Nikita Mazepin should not race in Formula 1 this year despite the Russian posting a video online of him groping a woman.

The lewd social media post went viral only days after Haas had confirmed that Mazepin would compete alongside Ferrari-backed rookie Mick Schumacher.

Mazepin’s antics were scorned upon and launched the #WeSayNoToMazepin campaign which nearly cost him his drive with the team. But money has talked and the 22-year-old is set to make his Grand Prix debut in Bahrain later this month.

FIA chief Todt explained that Mazepin was in F1 on merit, and while his actions unacceptable there are no grounds to preclude him from the sport after his first offence. But it is clear that a second transgression by the young Russian will not be taken lightly.

“So each driver who gets 40 points can [drive] in Formula 1. And Mazepin got the points. So it would be discrimination. Why shouldn’t he drive in Formula 1?

“The reason why he would not drive in Formula 1 is he could not have access to a superlicence, which is not the case,” explained Todt.

Before adding a clear warning to Mazepin and his team: “To be very straightforward, I’m not happy about the situation. He has had a warning that if it will happen again, serious consequences will happen.

“Saying that it’s something which happened in his private life. And unfortunately, he did not pay enough attention. So I simply hope that he will learn out of this lesson,” concluded the Frenchman.

On the record Mazepin has apologised for his actions and claimed that lessons have been learned. While there is hardly going to be much of a Mazepin fan club ahead of his rookie season, he remains upbeat.

“This is going to be an amazing moment that I’ve waited for the best part of my life,” he said. “The reason I love my job is that I get to drive the fastest cars in the world together with those 19 drivers on the track.

“I haven’t particularly visualized walking into the paddock but getting into the car before my first test day in a new car will be a special moment. I have definitely visualized the thrill of that process many times when it will really sink in that I am in F1, driving with the best of the best.

“So many emotions around it – very focused on making the most of this year, of rising to the many challenges of this unique time in the sport and actually trying to really appreciate every single moment of my rookie season. It’s hard to overestimate my sense of anticipation,” added the 22-year-old