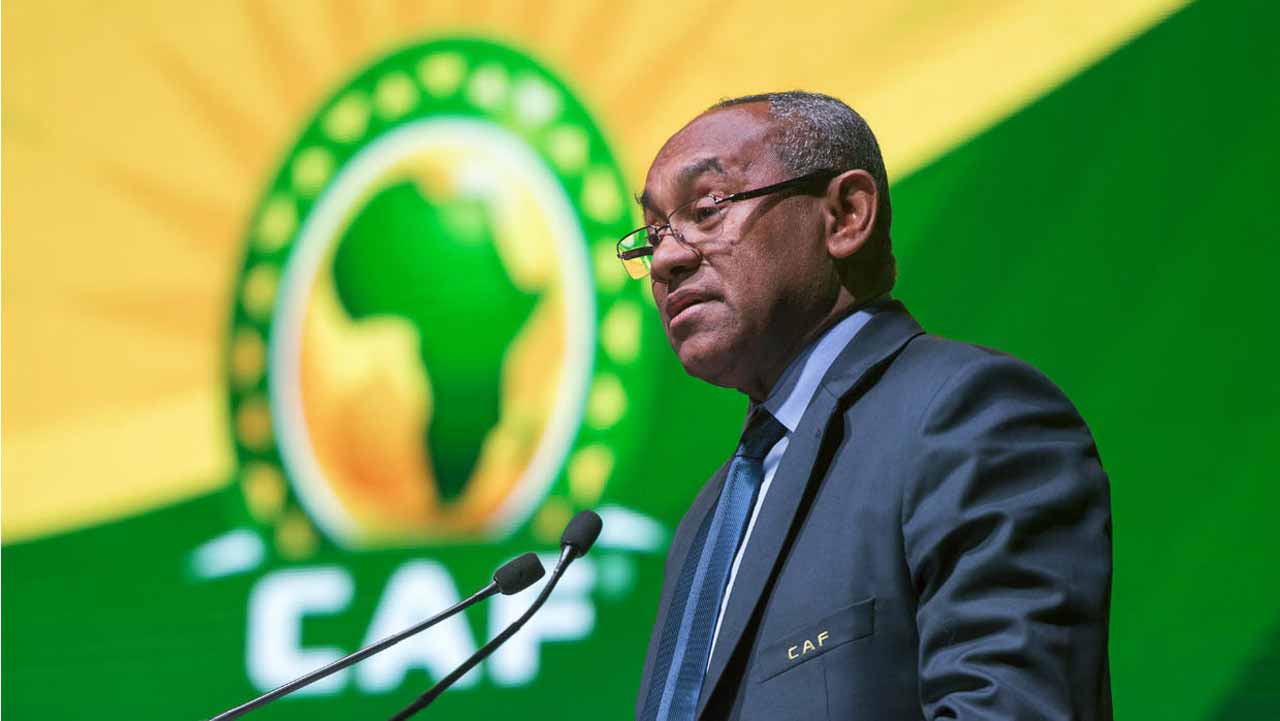 The Court of Arbitration for Sport (CAS) on Monday announced that former African football boss Ahmad Ahmad’s five-year ban imposed by FIFA has been reduced to two years, just days before the CAF presidential elections.

The decision ends any hopes the Malagasy had of running for another term as the Confederation of African Football (CAF) president.

CAS found him guilty of ethical violations including the “distribution of gifts” and “misappropriation of funds”.

Ahmad was also accused of using CAF money to invite presidents of some national federations on a pilgrimage to Mecca, which was “not directly related to football”.

But CAS did exonerate Ahmad in a separate case which related to an alleged breach of an equipment contract with Puma in favour of French company Tactical Steel.

His ban had been suspended by CAS pending the appeal.

The CAF presidential election is scheduled to be held in Rabat, Morocco on Friday.

FIFA has asked the other three candidates — Augustin Senghor of Senegal, Ahmed Yahya of Mauritania and Ivorian Jacques Anouma — to back South Africa’s Patrice Motsepe in the election, a source told AFP last week.