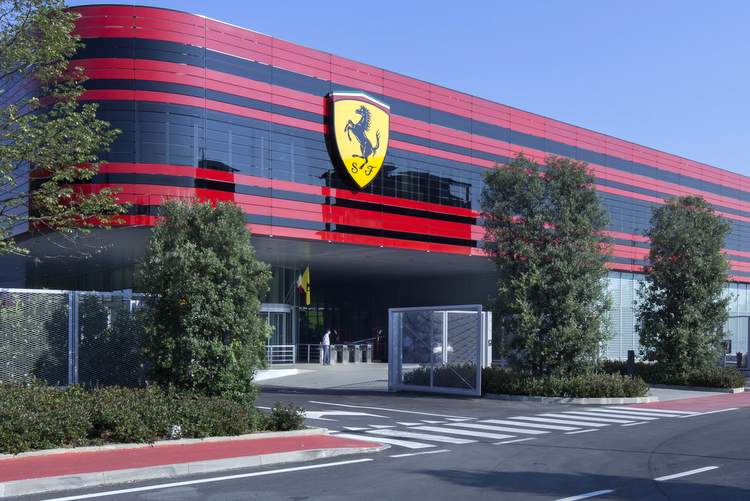 Ferrari President and CEO John Elkann made a tour of Maranello accompanied by team principal Mattia Binotto ahead of the team’s new car launch on Friday.

During his visit, he met with the team’s established star Charles Leclerc, newcomer Carlos Sainz and Antonio Giovinazzi who will race for Alfa Romeo thanks to Ferrari.

Elkann also met with engineers and mechanics who had just returned from Jerez where the Scuderia was taking part in the first test of the Pirelli 18-inch tyres.

The Formula 1 team reported in a short press release that “Mattia stressed that this was a time for the team to come together and focus on what will be a long and challenging year.”

Elkann is also quoted: “The most important thing this season will be to demonstrate our will to win, through our commitment and dedication. We will have to pay attention to every little detail: it all adds up.”

Meanwhile, apart from a management evolution announced by Binotto, it’s been a busy week for the Scuderia, extending partnerships with their sponsors, announcing the renewal of its partnership with Radiobook for the 2021 Formula 1 World Championship.

The Japanese brand has strengthened its presence on the car compared to last year and the logo will feature on Charles Leclerc’s and Carlos Sainz’s cars at selected Grands Prix and will also appear on the pitstop crew’s overalls for the entire season.

Also extending their partnership with Ferrari are Brembo SpA. The manufacturer of high-performance brake systems, clutches and other components for the motorsport industry.

The partnership that dates back over 45 years to 1975, when Brembo made its first appearance in Formula 1, supplying the Maranello team with a few cast-iron discs.

#Tifosi, make sure you’re there 🗓 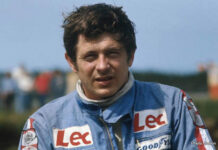 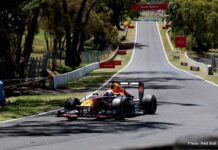 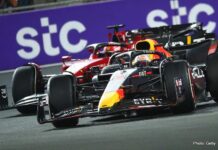