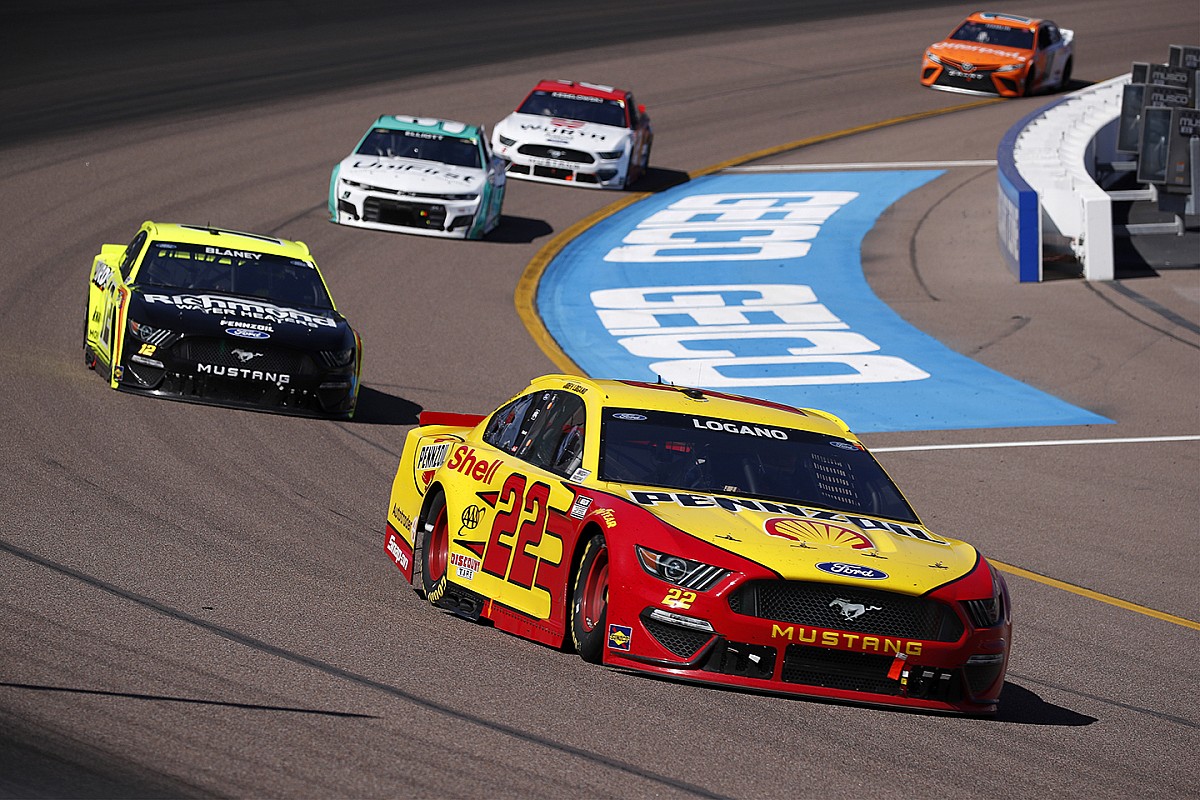 But seeing was believing.

Logano was first off pit road on the final round of pit stops in the race and was the race leader when Sunday’s race restarted with 25 of 312 laps remaining.

He lined up on the inside, which had worked to perfection for him earlier in this race and in previous races and got a good run off Turn 4 once the race went green.

This time, however, as he moved up the track, he met Martin Truex Jr.’s No. 19 Toyota on the outside. The two raced briefly side-by-side before Truex powered around him on the outside through Turns 1 and 2 and moved into the lead.

Logano would not be able to mount a serious challenge for the lead again as Truex cruised to his first win of the 2021 season.

“I was kind of actually surprised that Truex was still out there. Felt like I created enough distance down there on the bottom shortcut in the dogleg that typically I can have someone at my quarter to where I can control them.

“Looked down, gosh, he’s still door-to-door with me. Their car accelerated really well; surprisingly well. I didn’t see that one coming.”

Logano, who won this race a year ago, ended up hanging on to finish second as all three Team Penske cars finished in the top-10.

While disappointed he wasn’t able to hang on to the win, Logano said he knew Truex had a fast car, particularly late in the race.

“They had a fast car from the get-go. Once they tuned it in the end of the second stage, they were lights out,” he said. “To be honest with you, I’m not sure even if we got in front of him in that last restart, I’m not sure I’d have been able to hold him off or not.

“Would have been a hell of a battle. He probably would have gotten me eventually.”

Logano tried to remain positive on what he and his team accomplished on the day.

“We did a good job maximizing our day. We were a second-place car and finished second, won a stage and second in the other stage, so a lot of points,” he said. “I hate finishing second, though.

“It really stinks, but, overall, this has been a good race track for us. The last few times we’ve been here is first, third and second, so we’re all over it,.

“I just needed that last run not to have a caution. I think we were in a pretty good spot to maybe run that thing out, but, overall, that was where we had it.” 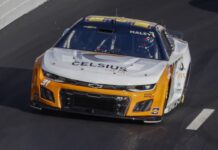 “I have to feel like I belong” in Cup Series 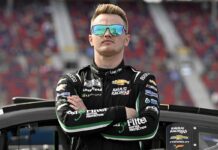 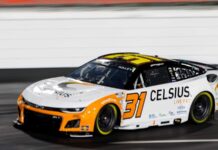