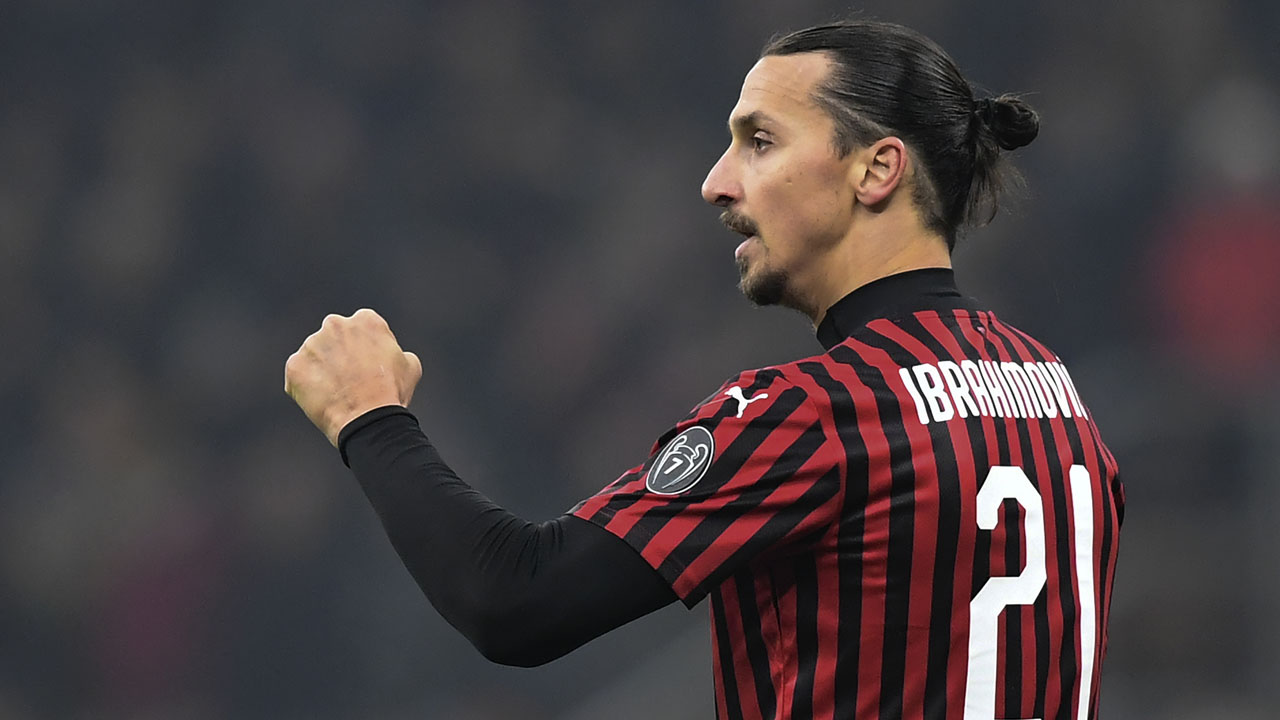 Zlatan Ibrahimovic will return to international football at the age of 39, Swedish media reported on Saturday.

Sweden, coached by Janne Andersson, have qualified for the Euros and kick off their campaign against Spain in Bilbao on June 14.

The return has been under discussion for several months, according to reports, but has not been confirmed by the Swedish football federation (SvFF).

“It is certain that the Milan star is making a comeback in Janne Andersson’s squad for the World Cup qualifiers,” said the site Footbolldirekt, in a report that was picked up by the Swedish national press.

The striker, who has 116 caps and 62 goals, has not worn the Swedish jersey since Euro 2016, where he was captain but failed to score as Sweden finished bottom of their group.

Last autumn, he said he “missed” wearing the yellow jersey. The SvFF said that the player then had a “good and fruitful” meeting with Andersson.

“The dialogue with Zlatan continues,” SvFF spokesman, Jakob Kakembo Andersson, told AFP on Saturday, adding that the players selected for the next matches, a pair of World Cup qualifiers against Georgia and Kosovo and a friendly against Estonia, will be announced on March 16.

Ibrahimovic has scored 14 goals in 14 Serie A matches for AC Milan this season.

Ibrahimovic expressed an interest in playing in the 2018 World Cup, but Andersson opted not to recall the star. Sweden reached the quarter-finals.

The team then qualified without him for the Euro-2020, postponed to June and July 2021 because of Covid-19. They will face Spain, Poland and Slovakia in their group in the first round.