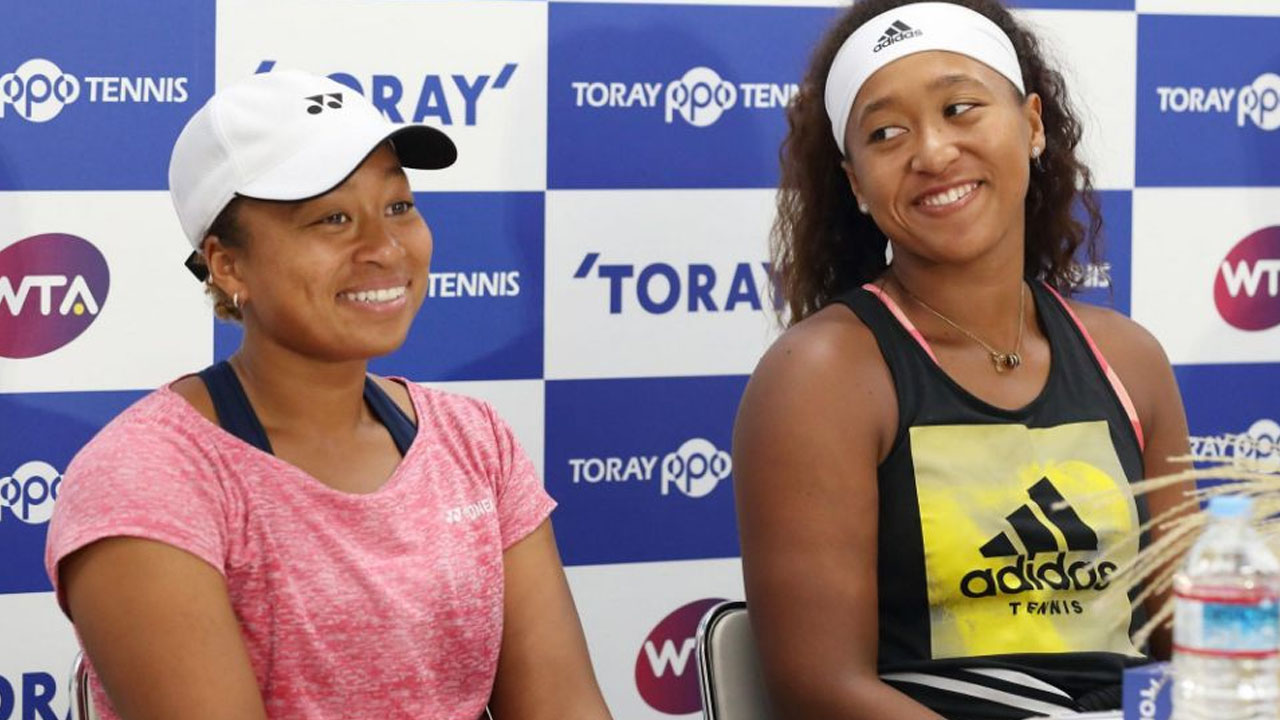 Mari Osaka, the elder sister of four-time major-winner Naomi Osaka, has retired from tennis at the age of 24, explaining “it was a journey which I didn’t enjoy”.

The elder Osaka was ranked 340th in the world, having reached a career-high of 280th in 2018, and last played a singles tournament in January.

She partnered in doubles with her sister Naomi, who is 18 months younger, ranked second in the world and the reigning US and Australian Open champion, at the 2017 Toray Pan Pacific Open in Tokyo.

“I am retired from playing tennis,” Mari wrote on Instagram.

“It was a journey which I didn’t enjoy ultimately but I’m grateful for all the memories and support I’ve gained and received over the years from the sport.

“I’m moving on now so you can look forward to new fun projects upcoming in the future.”

Mari mainly played on the ITF Pro Circuit but joined her sister in the WTA main draw at the Miami Open in 2019.

“Up until I was 15, she was 6-0ing me, like ridiculous,” Naomi was quoted as saying by the WTA Tour website.

“I don’t know what happened — something clicked in my head — but for sure she was beating me. In the win-loss category, she’s still up by a million.”

Mari gave a different take on their matches, however.

“Sometimes I think she was throwing the matches on purpose just so that we could finish practice quicker,” she said.

“So the moment she started trying, I was getting pissed off.”