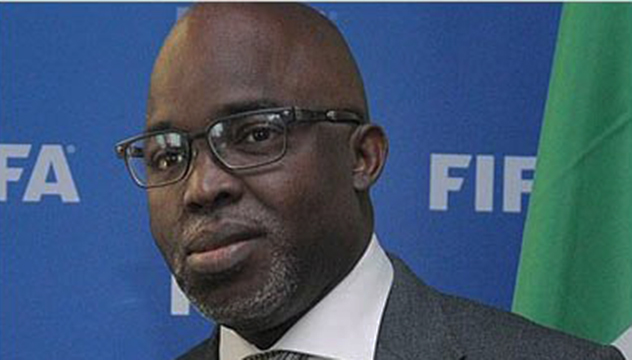 President of the Nigeria Football Federation (NFF), Amaju Pinnick, has been elected into the Federation of International Football Association (FIFA) council.

The News Agency of Nigeria (NAN) reports that Pinnick was elected on Friday in Rabat, Morocco at the 43rd CAF ordinary general assembly.

Following several withdrawals prior to the elections, Pinnick and Malawi’s Walter Nyamilandu were the only two candidates left from the anglophone block.

Pinnick is the third Nigerian to be elected into the FIFA council after Orok Oyo and Amos Adamu.