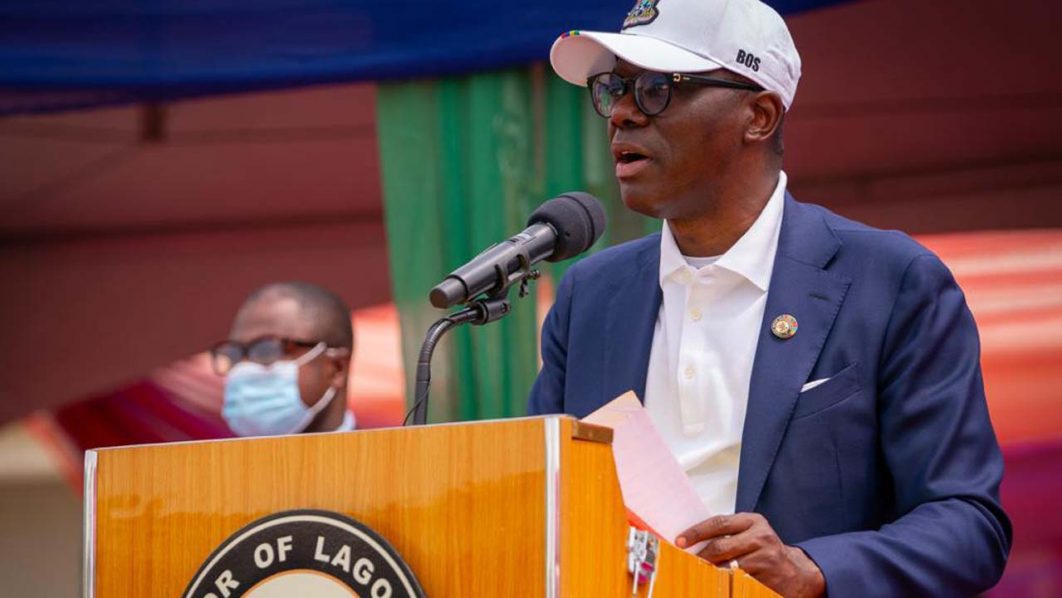 Sports Minister, Sunday Dare, is expected to take the ceremonial kickoff at the Agege Stadium, signaling the beginning of the competition in the six geo-political zones of the country.

According to the Director of Grassroots Sports in the Federal Ministry of Youth and Sports Development, Dr. Ademola Are, the revival of the Principals Cup is one of the cardinal programmes of the current Sports minister aimed at boosting schools sports, discovering and grooming young talents in the country.

Apart from football, athletes across the 36 states and FCT Abuja will also compete for honours in table tennis, badminton and athletics.