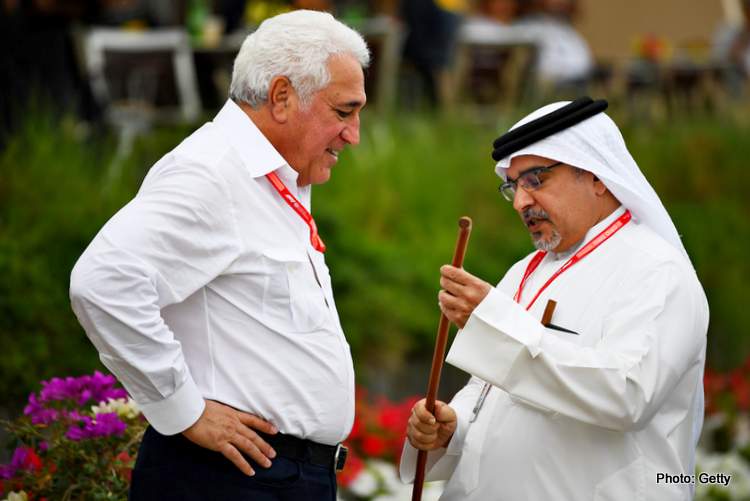 Lawrence Stroll is solidifying his control of Aston Martin Lagonda Global Holdings as Kuwaiti investors reduce their interest in the auto manufacturer.

Arabian News reports that the Canadian billionaire has solidified his control of Aston Martin Lagonda Global Holdings as Kuwaiti investors Adeem, once the largest shareholder, shrink their stake.

The company confirmed in filings on Friday that the investment fund’s director Amr Ali Abdallah Abou El Seoud stepped down after the group’s shares in the automaker fell below seven percent.

The report adds that this is the second reshuffle at Aston; last month three board members stepped down to be replaced by five new directors allied to Stroll.

Also, last year, out the door went CEO Andy Palmer and in came Tobias Moers, former boss of AMG that runs the motorsport division for Mercedes, including their prime asset: their immensely successful F1 team.

What might have begun as a vanity project to ensure his son Lance Stroll has a shot in Formula 1, is now a motoring history-making enterprise.

Apart from rescuing the beleaguered car brand, Stroll is set on making it relevant again by staking his reputation on the line while convincing industries heavy hitters to believe in his vision.

Notably and smartly, Daimler is firmly on board.

Stroll’s increased shareholding pours cold water on (malicious?) reports last month, claiming the Canadian was planning to bail-out of the venture he began when he saved Force India from Vijay Mallya’s self-destruct button.