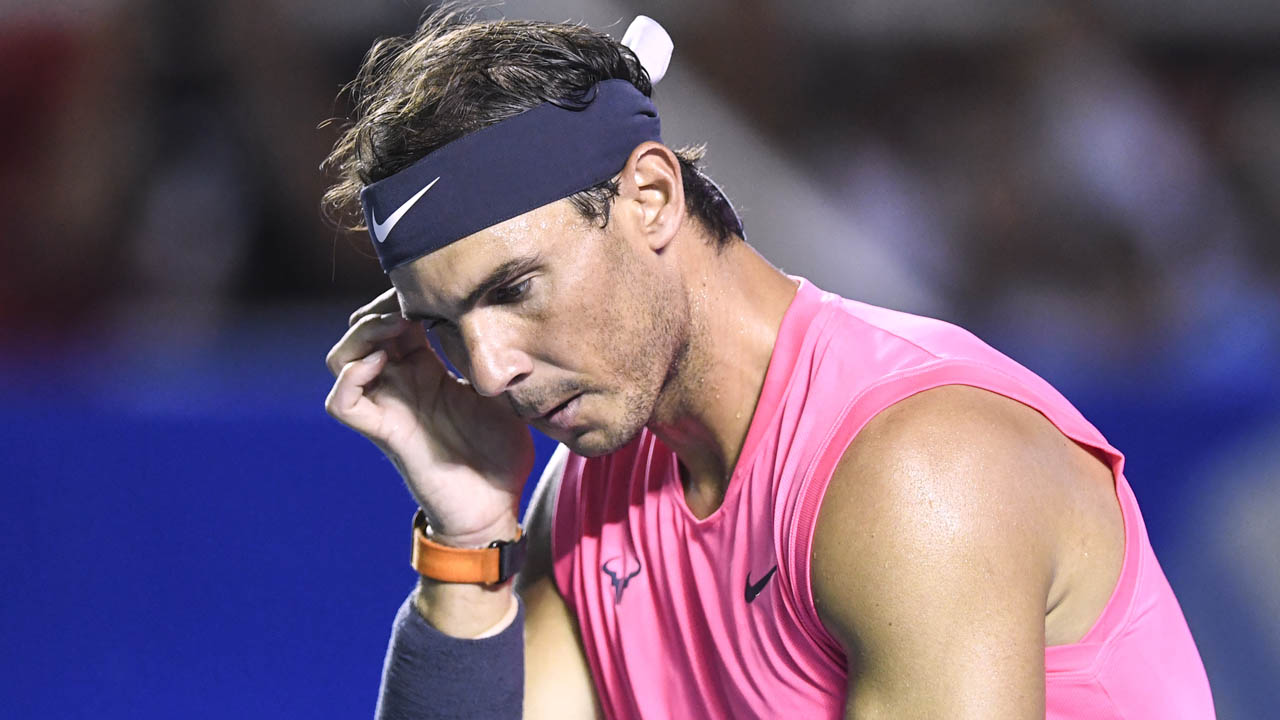 The 109th edition of the Australian Open flagged off with 132 men in the draw. Two of them perched above all others, as double digit Grand Slam title holders. Rafael Nadal aimed to surpass Roger Federer with whom he is tied at 20. Novak Djokovic intended to add one to his tally of 17; in chasing the duo who do not have age on their side. Of the remaining 130 men, Austria’s Dominic Thiem aimed to clinch his second major title while the remaining men hoped for their first one. After a long month in Australia, it was only the Serbian ace that achieved his goal. He did it on the court where he won half of his 18 major titles.

Someone once said: “Of all sad words of prose and rhyme, the saddest are ‘it might have been.’” This is always evoked in the aftermath of a tennis tournament, as players would recall a particular point or game that could have led to a different result. There were four matches in the men’s event.

Germany’s Alexander Zverev had the best chance to defeat an ailing Djokovic in the quarter-finals. Canada’s Felix Auger-Aliassime led by two sets to love but lost to Russia’s Aslan Karatsev, who had an easy victory over an injured Grigor Dimitrov of Bulgaria in the next round before losing to Djokovic in the semi-finals. The other heart-breaker was Nadal’s loss to Stefanos Tsitsipas after a two-set lead. Nadal would recall for a long time, two over-head smashes he missed in the third set tiebreaker. 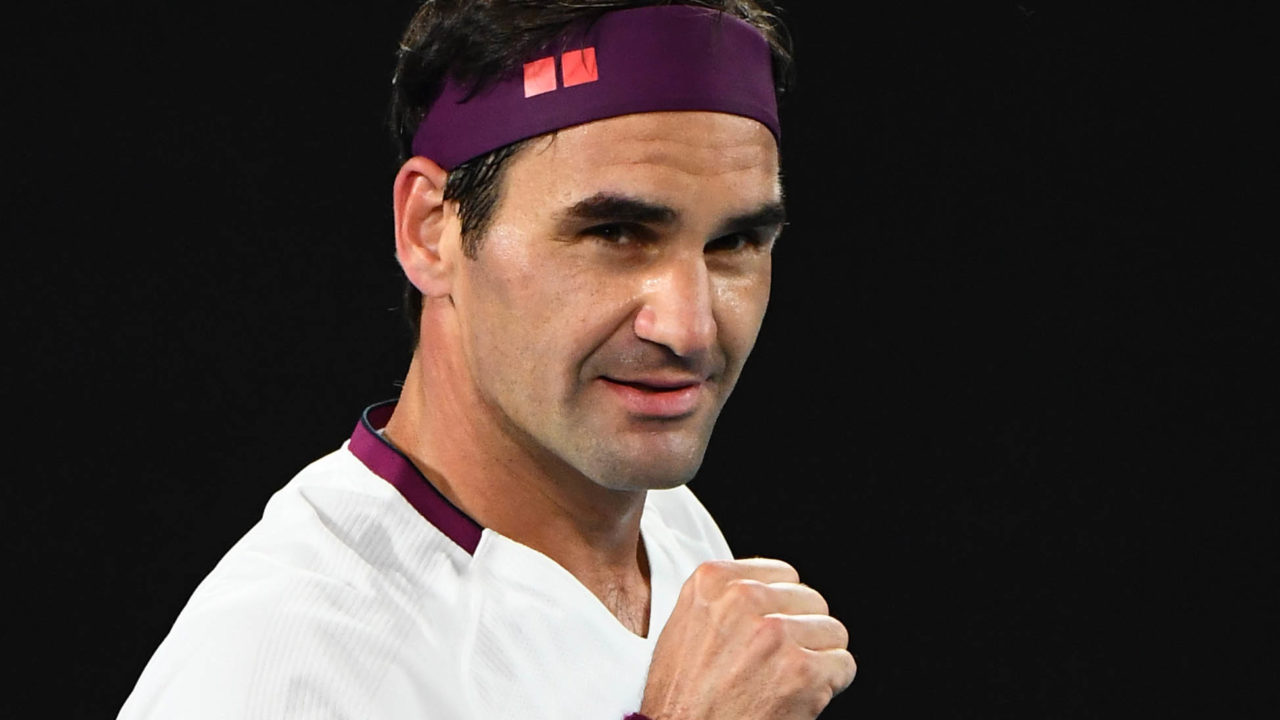 The Greek was so exhausted from the four-hour battle that he had little left in the tank for the semi-finals clash with Medvedev.

The tennis expedition in Australia started off in controversial circumstances. In the face of the global pandemic, the organisers instituted measures to guarantee the safety of the community, spectators, officials, employees, competitors and their supporting team members.

Much has been said about the quarantine. At the outset, Djokovic was the most vociferous critic of the strict protocols, while Nadal was philosophical about it.

Daniil Medvedev was the one player considered as having the chance to halt Djokovic because the lanky Russian, who had won three of their career seven matches, was on a 20-match winning streak coming into the finals.

However, tennis games are lost on errors. Djokovic is acknowledged as being better than others in limiting errors, in his relentless quest for perfection. He played a near perfect match to win the tournament.

Djokovic described the 2021 Australian Open as one of the hardest tournaments for him, explaining that the quarantine and the injuries he and some players sustained because of the lockdown did not permit court practice until a few days before commencement.

“The letter that I wrote, with ideas and recommendations that I got from players, was misinterpreted as my request and list of demands. Then the next thing you know I was persona non grata in this country. I got injured in the third round. It was a rollercoaster ride. It makes this victory even sweeter for me,” he said.

As the curtain fell on an extraordinary first Slam of the year, the Aussies once again have set the standard. In the end, however, the story was still about Djokovic and Nadal. Djokovic has made Melbourne Park his turf just as Nadal in Stade Roland Garros Paris, the next battleground in the records’ quest for Grand Slam titles.