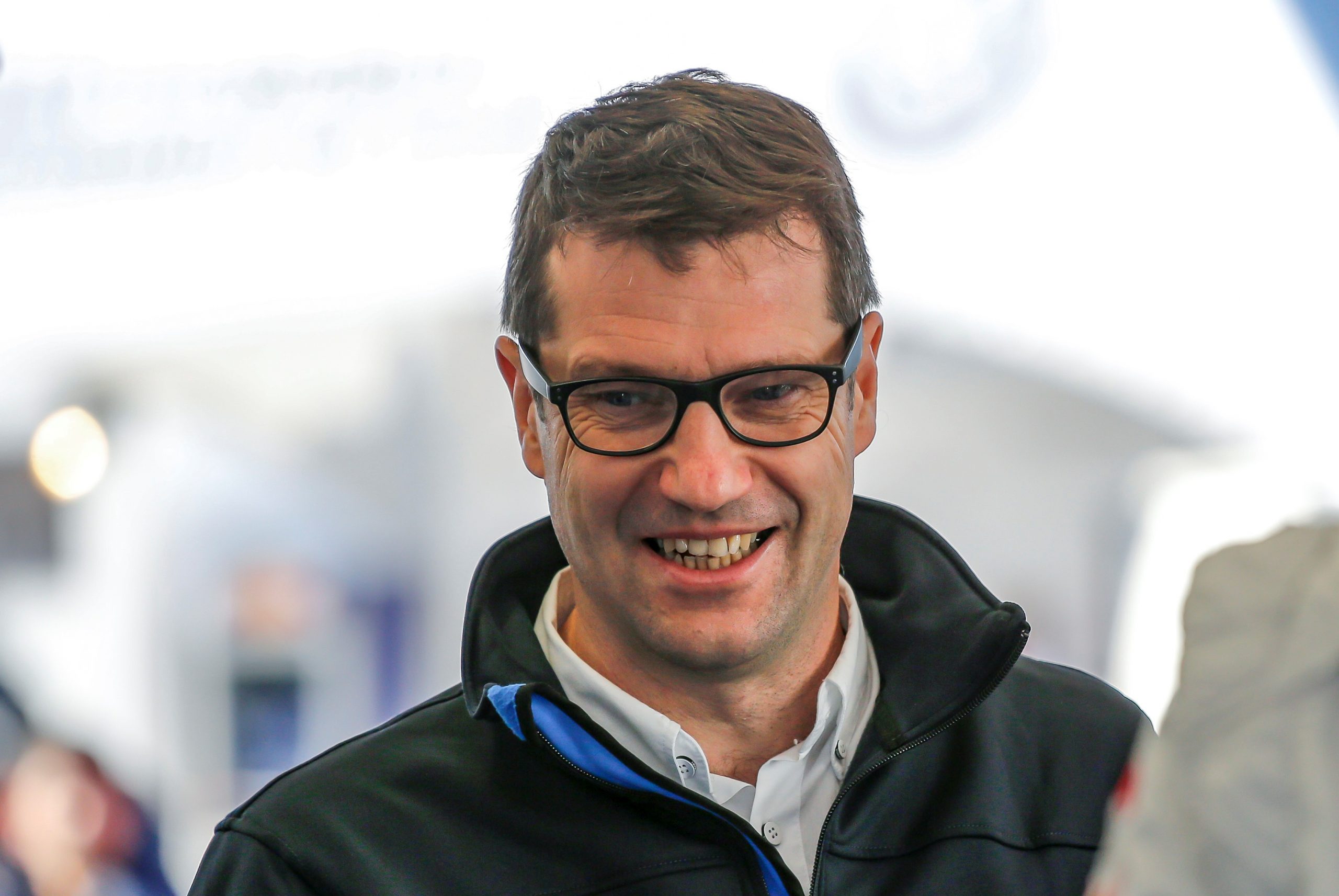 Williams have announced the appointment of François-Xavier Demaison as the team’s new technical director.

François-Xavier will take overall responsibility for the technical operation of the business including the Design and Aerodynamic functions. Reporting to CEO, Jost Capito, this appointment is the next step in the team’s long-term ambition to return to the front of the grid and will complement the existing talent already at Grove.

François-Xavier, best known as ‘FX’, has spent the last decade at Volkswagen Motorsport where he was responsible for the technical development of the ground-breaking and technology leading, ID.R electric race car, that achieved multiple records at Pikes Peak and the Nurburgring. He was also responsible for the dominant Polo R WRC, which won all three titles in the World Rally Championship four times in a row from 2013 to 2016. During his career he worked with both Renault and Peugeot on Formula One, Touring Car and World Rally projects before being appointed as Chief Rally Engineer for the Subaru World Rally team. He joined Volkswagen Motorsport in 2011, before becoming Technical Director with overall responsibility for all of the brand’s motorsport projects in 2016.

Jost Capito, Chief Executive Officer for Williams Racing said: “We are delighted to welcome FX to the team. I have seen his technical capabilities first-hand, and his sporting successes speak for themselves. Bringing in someone of his calibre to our already experienced technical team will help drive the future direction of our operation and strengthen our team. I have no doubt that his knowledge will contribute to us taking another important step towards our ambitions of winning again. At Williams we have an exciting challenge ahead of us, and I look forward to seeing FX contribute as we continue on this journey.”

François-Xavier Demaison, said. “I am really looking forward to joining Williams Racing, as they begin an exciting journey to turn their performance around. It’s going to be a great challenge, but one that I am eager to start. They have a great team of talented people, and I hope I can work with them and the senior management team to help carve out a direction for the future, to help the team achieve its ambitions.”