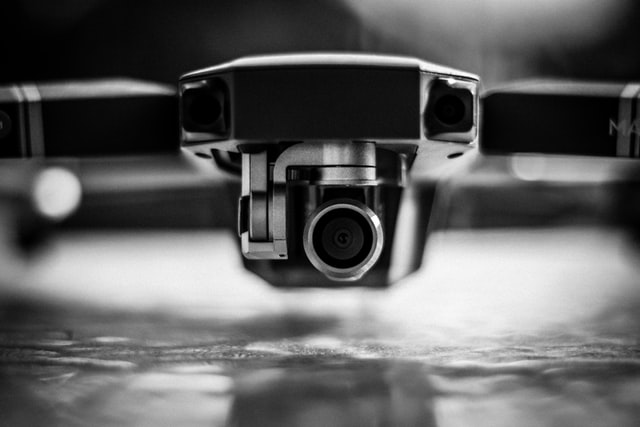 The introduction of onboard cameras was the most significant advancement in allowing television viewers to feel nearer to the racing practice.

They provide a spectacular viewpoint of the racecourse’s action and reveal what the drivers are up to while in the cockpit.

A camera mounted on a moving object, such as on a motorcycle, is known as an onboard camera.

Onboard cams are commonly used in motorsport to provide a clearer view from the driver’s viewpoint. At the same time, these cameras are intended to promote a particular event’s magnitude and activity in videos.

Some dash cams will warn you if you accidentally wander out of your path or if you don’t know that the car in front of you has been trapped badly in traffic so that you are already informed of the track’s present situation. Alternatively, if you are involved in an accident and do not react, some dash cams will call for help and provide emergency centers your exact GPS location.

The first onboard cameras appeared in the 1950s, though they were large and impractical for use during live races. The 1985 German Grand Prix at the Nürburgring was the first occasion an onboard camera has been used in a live Formula 1 race.

During the first few years, the system relied on photos being transmitted to the racetrack broadcasting center via electromagnetic signals from a helicopter hovering above the path, limiting the use of onboard cameras due to cost and operational conditions. The helicopter’s need also implied that we wouldn’t see an onboard from within the tunnels at the Monaco Grand Prix for many years, though Ayrton Senna’s pass from 1990 is still impressive.

These tiny cameras can be positioned almost at ground level, up above the car’s rear, or even on the backside, and provides 360° coverage.

They demonstrate how sloppy tracks can be, how much the number of barriers can be at a race track like Monaco or Singapore, and how blind the entrance to certain turns can be. An onboard camera mounted just behind a driver’s right side is used to demonstrate how much and where on the track they changed gear in the times before semi-automatic engines.

What’s your ideal shot from the onboard camera?

With onboard cameras collecting increasingly high-quality photographs from different angles during live racing(and in highlights packs), their use in the live-action (and in highlights bundles) has flourished in the 2000s. Over the last 20 years, TV audiences have been placed in the driving seat for the greatest on-track races, most significant collisions, and most thrilling moments in F1.

As one would assume, particularly in F1, where standing still is equivalent to going backward, onboard cameras have gotten smaller and more potent over time.

Because of this advancement, photographs from the tunnel in Monaco are now accessible, which were previously impossible due to hovering helicopters.

During a rally, various trackside cameras scattered around tracks do an excellent job of showing where the cars are on the course, who is trying to chase and who is trying to defend, and where it is raining or not. On the other hand, these cameras tend to smooth out geometric shapes and manipulate speed, making images appear flatter and slower than they are. Onboard cameras are the only ones that have the same sense of speed as a driver but from a range of viewpoints that the driver is oblivious to see.

Since high-tech anti-vibration frames stabilize them, they now weigh just 1.8kg and produce significantly more well-formed photographs than those produced by cameras from the 1980s. The onboard cameras’ signals had to be granted access to a helicopter flying above and then back to the broadcast center in the early days. Still, FOM established ground-based cellular receiver locations, and each grand Prix circuit has typically eight of them.

So, the next time you see a low-angle shot of a car weaving through traffic on the way to the very first corner at the beginning of a rally, being followed across the speed bumps of a racing line, or under hard braking into a chicane, thank the onboard camera engineers’ creativity. They’ve created the most incredible thrill-inducing device ever devised for F1 fans.